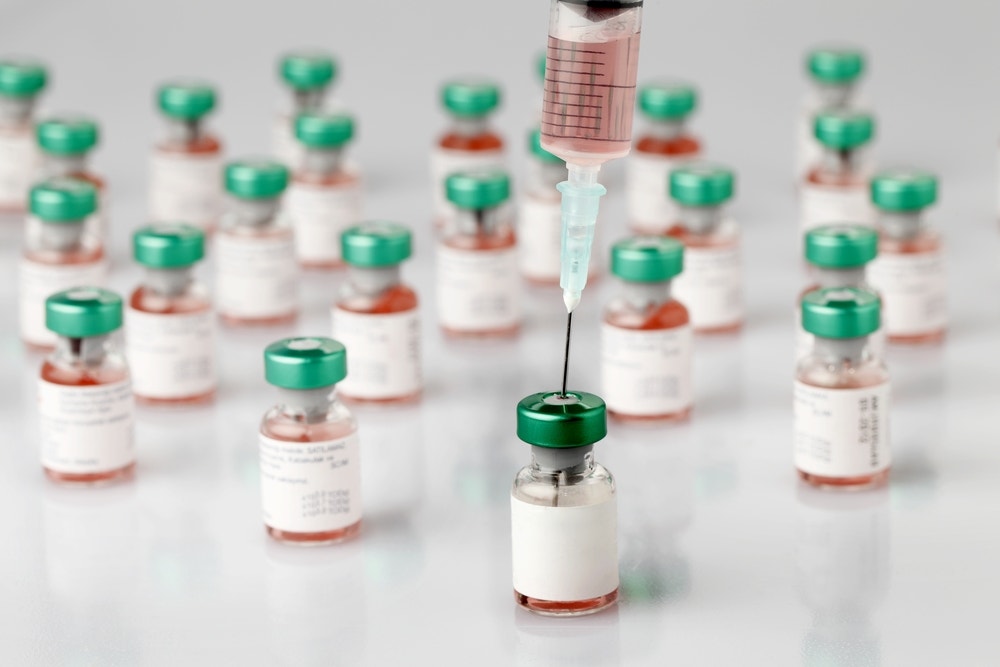 Vaccinations given out at several businesses across three states may be causing infections, Kentucky officials said Friday.

Kentucky's Department of Public Health said in a news release that provider Location Vaccination had been giving vaccinations at businesses in Kentucky, Ohio and Indiana since Sept. 1, 2018, before several incidents were reported.

Multiple people developed infections associated with the vaccines, including people experiencing "redness, pain or tenderness, swelling, and the development of hard lumps, or nodules, at the injection site," according to the agency

NORTHWEST MEASLES OUTBREAK PROMPTS LOOK AT VACCINE EXEMPTIONS The Kentucky DPH believes that the side effects from the vaccines are due to "improper storage and handling of the vaccine." 1

9659003] "We want to emphasize that there is no evidence to suggest that there is an issue with the vaccine supply," DPH Commissioner Jeff Howard said in a statement. "The provider has stopped vaccinating and there is no continuing risk to the public"

Kentucky health officials believe the side effects from the vaccines are due to " improper storage and handling of the vaccine. "
(iStock)

Health officials said that although the company has stopped administering immunizations, it is still possible for people previously vaccinated to develop an infection. Symptoms may start from a few days to 12 weeks after vaccination.

Most of the vaccinations were administered at businesses in central Kentucky, but officials said that Location Vaccination provided services in Indiana and Ohio.

The agency said the vaccines may not only have been associated with infections, but also may have been ineffective in preventing illness. The agency is encouraging individuals with vaccination-associated infections to get another round to ensure full immunization.

The Associated Press contributed to the prevention of hepatitis A, seasonal influenza and all vaccine-preventable diseases.