Utah climber is dead on Mount Everest, according to reports from the Himalayas 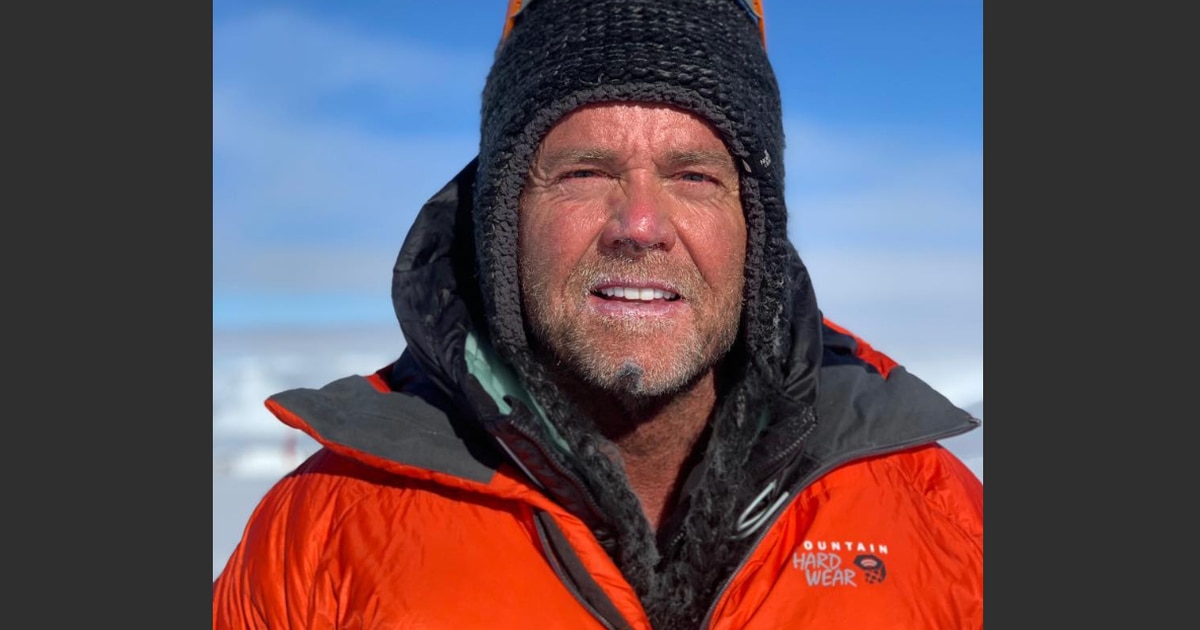 A Utah climber is dead on Mount Everest.

Don Cash, 55, from Sandy, died while coming down from the Everest Summit on Wednesday, according to a report by The Himalayan Times. He died a few meters below the Hillary Step, a vertical rocky river on the southeast side of the world's tallest mountain, the report says.

Guides helped Cash to the summit early Wednesday morning and tried to offer him oxygen down, said Pasang Sherpa, president of Pioneer Adventure Pvt. Ltd., according to Times.

Arnette wrote that Cash's body could not be recovered, and friends said "his final resting place will probably be exactly where he wanted to."

On his Facebook page, Cash identified himself as "a kick ass sales manager, man, father and grandfather." According to a 2007 Salt Lake Tribune article, Cash and his wife Monette, a psychologist and yoga therapist, have four now grown children.

On his LinkedIn page, Cash wrote that he used 201

9 by completing his lifelong dream of joining the "Seven Summit Club" by climbing the highest mountain on each of the seven continents. He climbed Antarctica's Mt. Vinson-Masiff in January. Everest was to be the last highlight of his quest.

Before joining climb, Cash worked as Vice President of Worldwide Indoor Sales to BMC Software, his LinkedIn page says. "Our thoughts and deepest condolences are with Don Cash's family at this difficult time," a BMC spokeswoman said in a mail Wednesday.

Besides mountaineering, Cash's interests included cars. On his Facebook page, he wrote that he was the owner of Bombshell Betty, a 1952 Buick Super Riviera that was changed to a land racing car that he drove on the Bonneville Salt Flats.

Cash is the 12th climber to die in the High Himalayas this season, the times said. Although some have died of accidents, the Explorersweb site has written earlier this week, most of them suffering from edema, exhaustion and hypothermia.