Use of industrial waste to produce carbon neutral alternatives 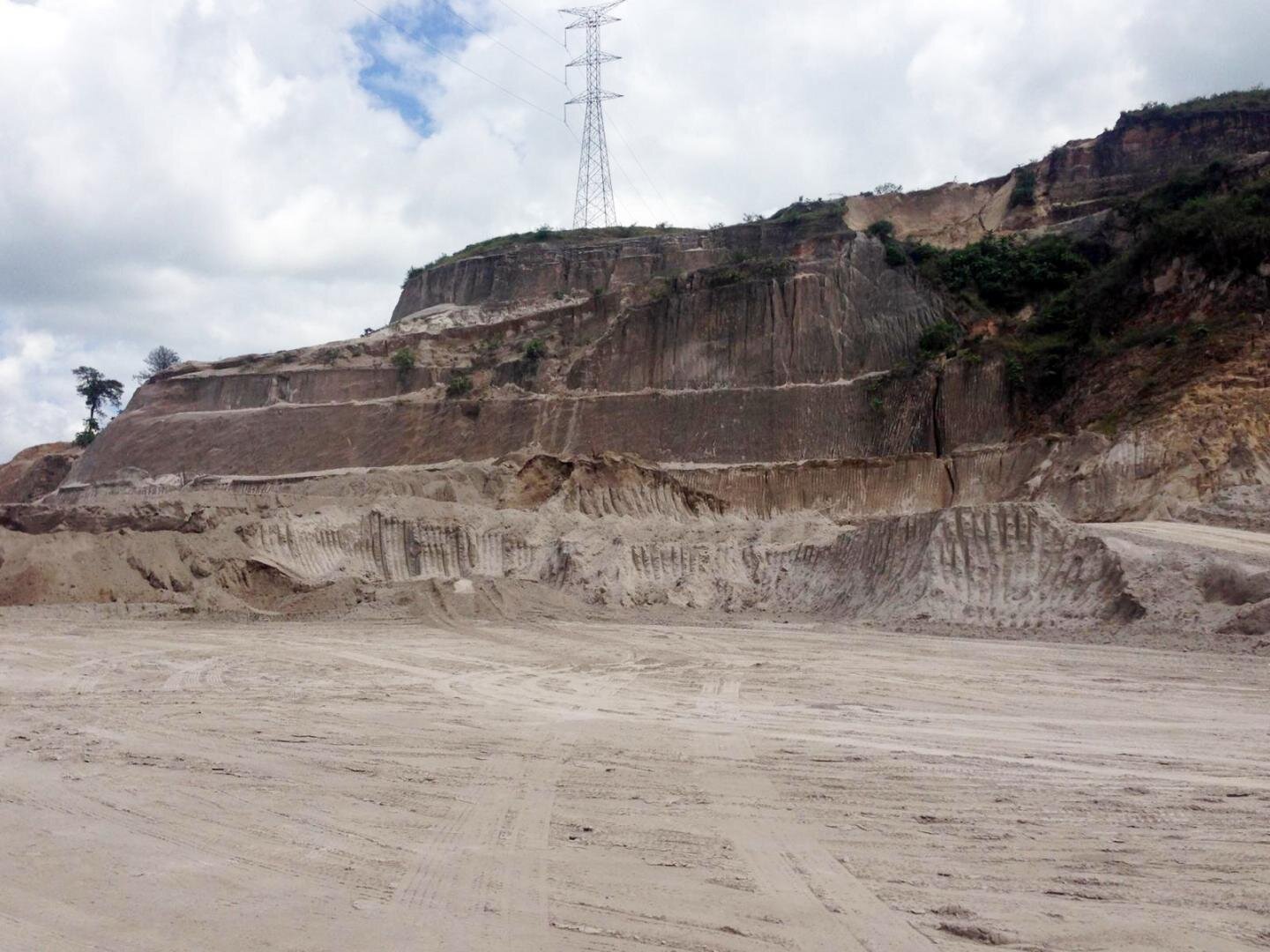 Cement production takes a severe weather in our climate: About eight percent of annual global carbon dioxide emissions are attributable to this process. The demand for cement, however, continues to increase. A team of geologists from Martin Luther University Halle-Wittenberg (MLU) has found a way to produce more environmentally friendly and sustainable alternatives. In the journal Construction and Building Materials they describe how industrial residues can be used to produce high-quality, climate-friendly materials.

The basic raw material for cement is limestone which is converted into cement clinker in large furnaces. The environmental impact of this process is catastrophic: "About 1

ton of carbon dioxide is released during cement production for every tonne of limestone. Most of this is derived from limestone itself," says Professor Herbert Pöllmann, geosciences at MLU. Replacing limestone in cement production would result in a huge savings potential, adds the researcher. However, the material produced must have the same beneficial properties as traditional cement.

In their search for alternative raw materials, the researchers from Halle came across two types of industrial waste: residual materials from the production of kaolin and aluminum. "I do not really like the term industrial waste. It is actually industrial residues that can still be used very efficiently, for example, to produce alternative forms of cement," says Pöllmann. For the new study, his team tested different mixing ratios and analyzed the physical properties of the newly produced cements. The study showed that the two industrial residues can be used to produce cements having the same properties as conventional mixtures.

The advantage of the two remaining materials examined by the mineralogists at MLU is that they do not contain any carbon dioxide which could be released during further treatment. "And you can use them to produce large amounts of cement that have good properties," explains Pöllmann. In the new study, he and his team describe in detail the mixing conditions and production of the more environmentally friendly cements. According to the researcher, the producers can either completely switch to the more climate-friendly materials or produce cement mixtures that use a lower limestone ratio and therefore are more climate-friendly.

However, the process has its limits: "There are not enough industrial residues to cover the global demand for cement," says Pöllmann. Therefore, his team is also looking for suitable natural products such as volcanic ash or various mineral resources not yet used industrially, nor does it release carbon dioxide, for example, various types of clay.

Provided by
Martin-Luther University of Halle-Wittenberg

Citation :
Cement as climate killers: Use of industrial waste to produce carbon neutral alternatives (2019, May 20)
downloaded on May 21, 2019
from https://phys.org/news/2019-05-cement-climate-killer-industrial-carbon.html