USA vs. Qatar, U-20 World Cup: Recap and Reaction 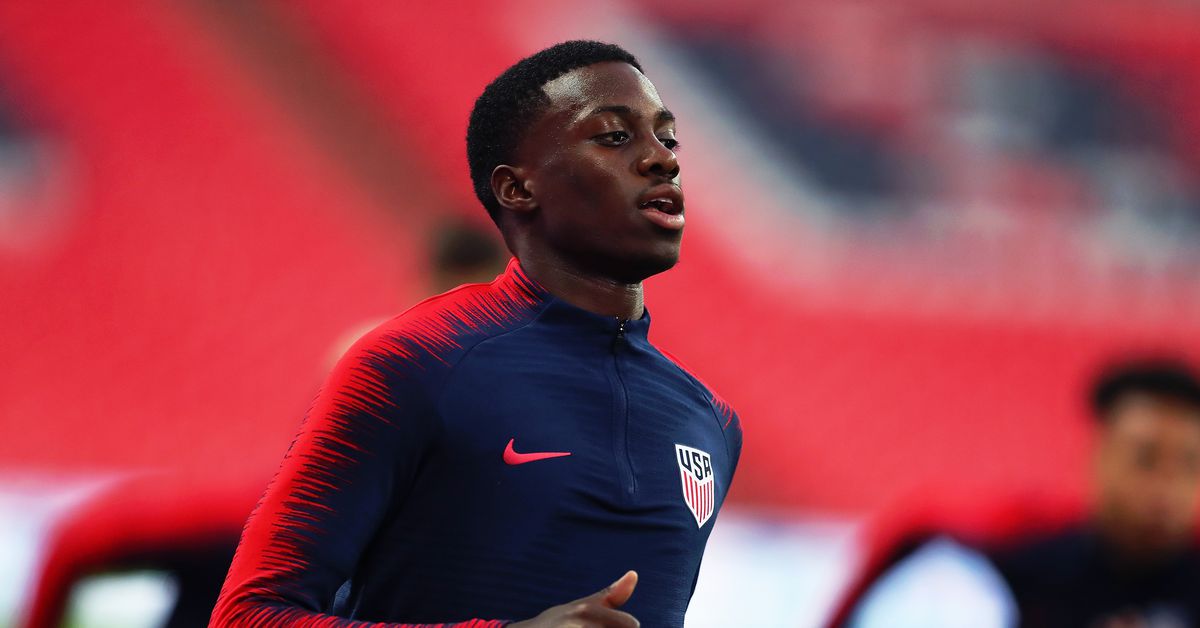 The USA U-20s concluded the group stage with a 1-0 win over Qatar on Thursday with Timothy Weah providing the winner.

The match started out poorly for the US. They struggled mightily in the opening half in possession and to create chances, but Qatar was unable to muster much either. Just before halftime, Aboubacar Keita was caught in possession and Qatar was clean on goal. The second half didn´t look much better for the US until Ulysses Llanez replaced Konrad de la Fuente on the right wing. The 18-year-old injected life into the attack with his dangerous runs down the right flank. In the 76th minute, the breakthrough finally came. After an attack, Alex Mendez fizzled out alertly created a turnover on the counterpress. The ball found Timothy Weah's foot and his first touch nutmegged to make space for him to finish over the onrushing keeper.

A few minutes later, VAR would be called upon as Llanez was taken down in the penalty area. The US was awarded a penalty kick, but Mendez's strike was saved. Just a couple of minutes after that, Mendez played Weah clean with a wonderful ball over the top but Weah's attempt to slip it underneath the keeper was snuffed out. Substitute Richie Ledezma also had an excellent strike saved off the crossbar in the stoppage time. Alas, the second goal never came and the match finished with the 1

The victory allows the US to advance to the knockout round where they will face tournament favorite France on Tuesday. The US got the job done despite being far from their best for a major chunk of this match. Timothy Weah finally had his moment where he was able to display his quality after somewhat disappointing in the first two matches.

Chris Durkin picked up a silly yellow card when he pushed a Qatar player out of the way out of frustration. Alex Mendez also picked up a yellow card after a late challenge in the second half. Both players will miss the Round of 16 match to yellow card accumulation, which will put major pressure on the US to make up for their absences. Needless to say, it would have been advisable to go into that match at full strength. Also, pretty much that entire first half was a complete mess.

Hit the comment section to discuss what you thought of the performance and players.