USA vs. Costa Rica: What we learned 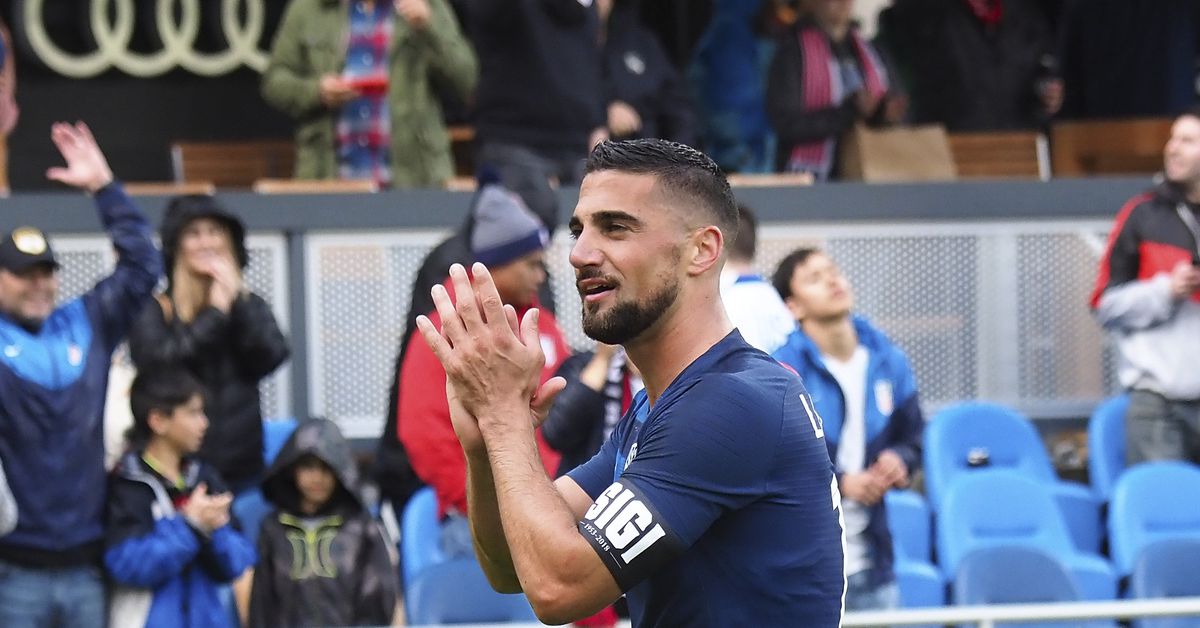 The best available players for the USMNT took on the best available players for Costa Rica in San Jose, California and came away with a decent 2-0 win. It's really not like January camp. Every year it comes around, we know what is going to happen – the players are going to be out of shape, the sharpness is there, and neither will be the best players. Still, there are lessons beyond the inherent aspects of the camp that we've all come to know and love over the years …

1. The US is not the same without Michael Bradley

Yes, this is January camp. Yes, the game was started against a pretty bad looking Panama team. Yes, he has his flaws. But, in this group of players and perhaps within the entire USMNT pool, Michael Bradley is the best player at his position. With him on the field against Panama, the US was able to do something with possession, that was the case against Costa Rica. Measured against Wil Trapp, who replaced him in the lineup, it's not really a contest as to who should be reliably called into the national team going forward.

After watching the USMNT struggle to do much of anything with the possession they were keeping in the first half, the second 45. The result wasn't quite fireworks, but the team did manage to hit the post a few times thanks to pushing their line higher and getting the outside players to play with more width. Without a player at the tempo like Bradley, these moves at the very least allow the US to create some chances to close out the game. Plus, his choice to sub in Sebastian Lletget was obviously the right one.

3. Fitness and effort will make up for tactical shortcomings

In Concacaf friendlies at least … As the game seemed obvious that the US was just a little better physical shape than their opponents. In the end, that was the difference in the game. This has been a trademark of US teams and Gregg Berhalter sent Kellyn Acosta home partly for being out of shape coming into camp. The conditioning has put the players through the last few weeks seems to have paid off. That coupled with Lletget's opening goal and Paul Arriola's effort play on the second gift the Stars and Stripes their second win in 2019.

4. Paul Arriola is a winger

Someone tell Ben Olsen. It might work for DC United to stick Arriola in defense, but it has everything that a player needs to execute on the wing and at this point the USMNT needs that more than it does another right back. His goal came after a long ball found Lletget who flicked a nice pass within Arriola's reach to beat the Costa Rica keeper and put the game away. He probably does that if he's playing right back which, despite entering his prime years and having the potential to develop into one of the better wide players in the US pool, seems to be in his future for his club career. 19659012] 5th It's not Groundhog Day

Whatever Punxsutawney Phil saw yesterday 2019 is already shaping up better than 2018 for the USMNT. The results against Panama and Costa Rica have more than the 0-0 draw to Bosnia and Herzegovina at the same time last year. At the very least, the team has a manager with ideas and a tactical framework for the players to rely on and they because to prove themselves to him. The signs are good and the team has a lot to build on ahead of Desperately hopefully calling in a full strength squad next month, perhaps Spring will come early.