US top of the garbage pile in a global waste crisis 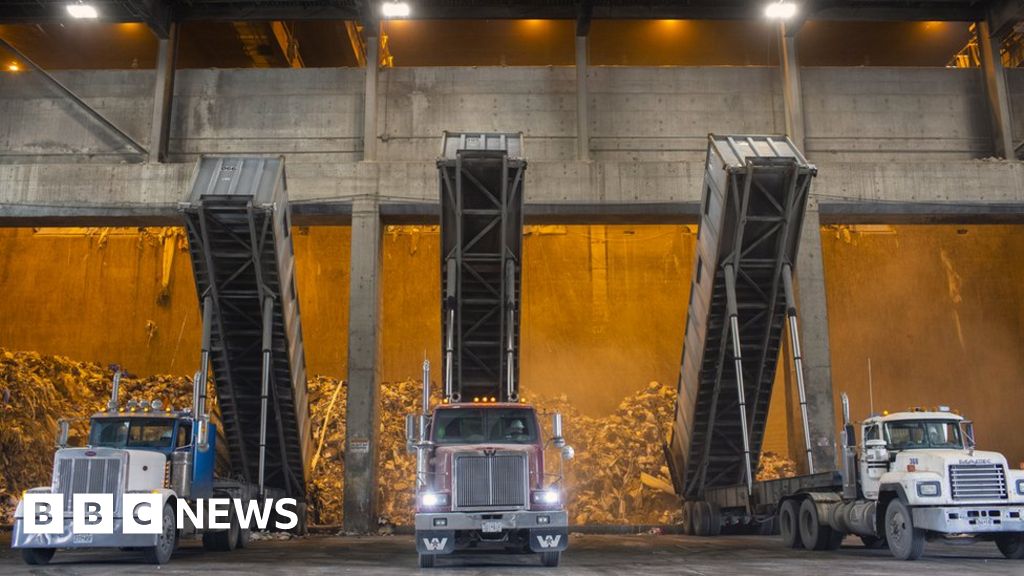 Per head of population the worst offenders are the US, as Americans produce three times the global average of waste, including plastic and food.

When it comes to recycling, America again lags behind other countries, only re-using 35% of solid waste.

Germany is the most efficient country, recycling 68% or material.

The study has been compiled by Verisk Maplecroft, a research firm specializing in global risk,

They have used publically-available data, plus academic research to develop a global picture of how countries are coping at a time when the world is facing a mounting crisis, primarily driven by plastic.

While the world produces 2.1

bn tons of this rubbish every year, only 16% is recycled while 46% is disposed of unsustainably.

In the analysis, China and India make up over 36% of the global population and account for 27% of the waste.

US citizens produce 773kg per head of population, roughly 12% of the global total. Their output is three times that of their Chinese counterparts and seven times more than people living in Ethiopia.

Other European countries, including the Netherlands, Switzerland, France and Germany, feature on the list. The UK ranks 14th in the waste index generating 482kg of household waste per person every year.

The US is the only developed nation with waste generation that outstrips its ability to recycle.

"Where the US is doing badly is the relationship between what it generates and its capacity to recycle, "said Niall Smith, one of the authors of the report.

"And relative to it's high income peers, that's where it is performing poorly." When it comes to recycling in the US, the issue seems to be one of political will and infrastructure.

"I think you see a survey after survey that infrastructure in the US just isn't there to provide the recycling option," said Will Nichols, head of environmental research at Verisk Mapelcroft.

"A lot of US waste – now that it can't get shipped to China – is just getting burnt, just isn't the investment in infrastructure to deal with this problem." waste imports in China, Thailand, Vietnam and Malaysia are changing the global dynamic. There have been benefits between the government of the Philippines, which sent back 69 shipping containers to Canada. They (Asian countries) don't want to be the world's dumping ground anymore, "said Will Nichols.

"There are growing middle class who are not happy with levels of pollution and China because of their political situation has the policy to address these issues more quickly than others."

The report suggests there may be a rocky road ahead, especially for businesses. Verisk Maplecroft expects governments to act on waste issues but with businesses footing the bill.