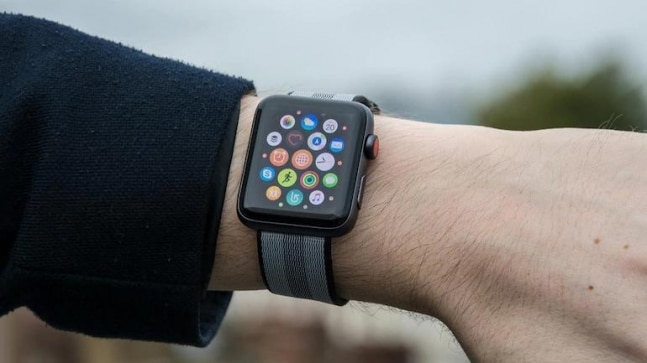 A study in the United States has found that smartwatches and other portable fitness equipment that continuously measure vital signs on the human body can detect changes in the body 9 days before the coronavirus symptoms set in.

Researchers from the Stanford University School of Medicine in the United States analyzed data from 32 people infected with Covid-19 identified from a group of nearly 5,300 participants.

The study has shown that 26 of them (81%) showed changes in their heart rate, number of daily steps and sleep time.

The study, published in the journal Nature Biomedical Engineering, showed that in 22 cases, they were able to detect changes before or at the onset of symptoms, with 4 cases being detected at least 9 days earlier.

The results suggest that activity tracking and health monitoring via smartwatches and similar devices can be used for large-scale real-time detection of respiratory infections.

Early detection of infectious disease is important to reduce the spread of the disease by increasing self-isolation and early treatments, the researchers said.

“Furthermore, they cannot be routinely implemented at low cost and limited by new deficiencies in key reagents,” they said.

The researchers noted that smartwatches and other portable devices are already used by tens of thousands of people around the world and measure many physiological parameters, such as heart rate, skin temperature and sleep.

“Using heart rate and step data from a large cohort of 5,262 individuals, we show that heart rate signals from fitness trackers can be used to retrospectively detect Covid-19 infection well before symptom onset,” the authors said.