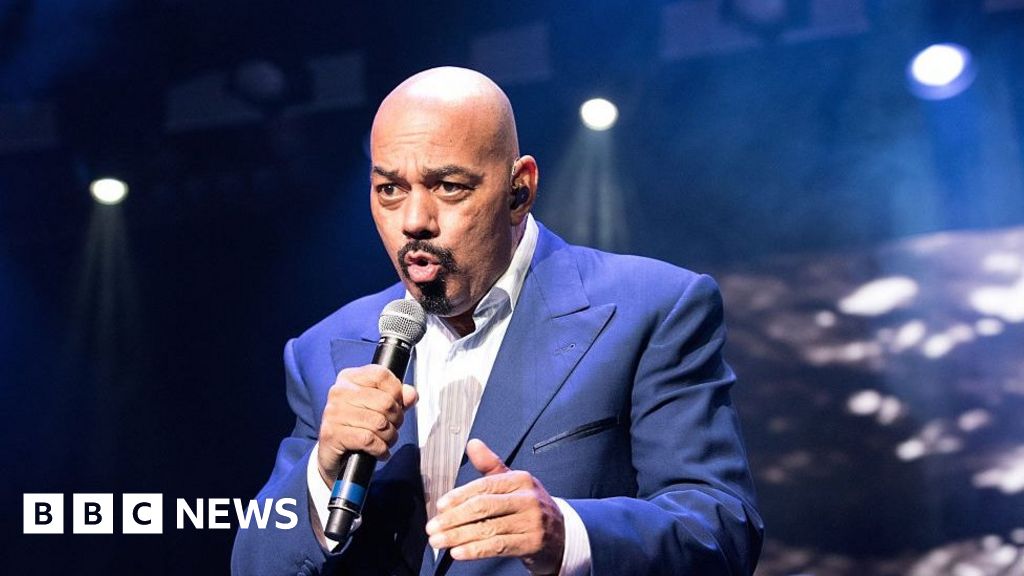 US RnB singer and songwriter James Ingram has died in Los Angeles at the age of 66.

The Grammy winner and Oscar nominee had two number one hit songs, in 1

Actress and friend Debbie Allen announced his death on her Twitter page, saying she was "blessed to have been so close" to him.

I have lost my dearest friend and creative partner James Ingram to the Celestial Choir. He will always be cherished, loved and remembered for his genius, his love of family and his humanity. I am blessed to have been so close. We will forever speak his name.❤️ news site TMZ reports Ingram had been suffering from brain cancer

Born in Ohio in 1952, Ingram later moved to Los Angeles and began his career with the band Revelation Funk. He also played keyboards for Ray Charles before his musical career took off

He performed vocals on Quincy Jones' 1981 album The Dude and won the Best Male RnB Vocal Performance Grammy for the song One Hundred Ways the following year, when he was also nominated for Best New Artist.

There are no words to convey how much my with aches with the news of the passing of my baby brother, James Ingram. With that soulful, whiskey sounding voice, James was simply magical. He was, and always will be, beyond compare. Rest In Peace my baby bro… You'll be in my forever pic.twitter.com/oZtA9h8uZR

His first number one hit was the duet Baby, Come to Me with singer Patti Austin, and he would again The singer-songwriter also worked on film soundtracks

He was nominated for the Best Original Song Oscar Academy Award in 1994 and 1995 for songs from Beethoven's 2nd and Junior , respectively.

More tributes from fans and friends are posted on social media.

So saddened to hear this. First with James when I was in Shalamar, he played on "Friends" album and co-wrote on another. Such a talent vocally and musically, a family man, witty and wise. My family and friends Rest in Heaven James Ingram. https://t.co/Md3Wzdccw3