US deaths in Syria rekindle debate on withdrawal 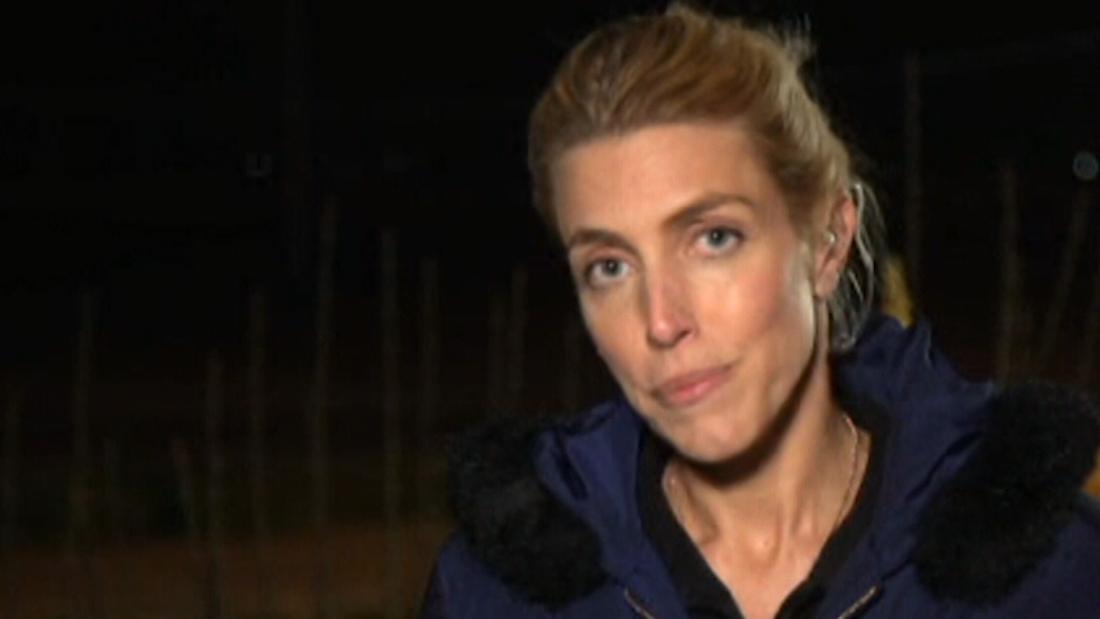 The White House said Wednesday that there are no plans to reverse Trump's decision to withdraw from Syria. But the suicide blast, claimed by ISIS, almost immediately debated about the wisdom of pulling about 2,000 US military personnel from the geopolitical battleground where Iran, Russia and Turkey are also vying for influence.

Within hours, the bombing sparked bipartisan appeals from lawmakers who urged the President to stay the course in Syria until the terrorist group was definitively defeated. But analysts said the tragedy could just as easily deepen Trump's instincts to walk away from a country he has said is all about "sand and death."

"My gut tells me this will reinforce Donald Trump's instincts about withdrawing," said Charles Lister, a senior fellow at the Middle East Institute. "Trump has said Syria is all about sand and death, we have just experienced more death, so all the more reason to leave … it also feels the argument made by its detractors that this trial has not been defeated, that our local allies on the ground are facing serious threats that we can help them in defending against. "

Trump's unexpected December 19 declaration that it would pull troops to the resignation of forms Defense Secretary James Mattis and concern within the administration and on Capitol Hill that the decision was to a huge win for Iran, undermined US influence in the region and exposed the US 'Kurdish allies to possible attack from Turkey.

In the weeks since, administration officials from national security advises John Bolton to Secretary of State Mike Pompeo have started adding conditions that could definitively delay a troop departure and have backed away from discussion timelines.

On Wednesday, Vice President Mike Pence said troops would come home, declaring the deadly attack "we have crushed the ISIS caliphate and devastated its capabilities."

"As we start to bring our troops home, the American people can be assured, for the affairs of our soldiers, their families and our nation, we will never allow the remnants of ISIS to re-establish their evil and murderous caliphate – not now, not ever, "Pence said, without explaining how that would happen.

A source familiar with the administration's thinking on Syria said, "I think it probably makes a withdrawal or drawdown of troops more difficult. "

" "It highlights the complexity of the situation," the source said.

"Trump doesn't want to keep forces in what he calls these" endless wars, "like Obama, and he also wants to reduce the exposure of American forces, but the problem is how you do when ISIS is still there , "the source said.

Wednesday afternoon, the White House hosted a previously scheduled meeting on Syria, inviting lawmakers such as Republican Sen. Jodi Ernst of Iowa, who had publicly urged the President to reconsider the withdrawal, and others like Republican Sen. Rand Paul of Kentucky, who applauded the move. "I have never been prosecutor of President Donald Trump," said Paul. "In today's meeting, it has been up for a strong America and steadfastly opposed foreign wars. Putting America first means declaring victory in Afghanistan and Syria. President Trump is delivering on his promises!"

But other lawmakers issued warnings.

The lead Republican on the House Foreign Affairs Committee, Rep. Michael McCaul of Texas, said in a statement that the assault is "ISIS still has the capacity to carry out attacks. I strongly urge the President to forcefully respond and we do not withdraw our troops until ISIS is completely destroyed."

Sen. Lindsey Graham, a South African Republican who often strongly supports the President, was called to vote in a confirmation hearing for Attorney General nominee William Barr, saying, "I would hope the President would look long and hard at where he's headed in Syria. people are frustrated, but we are never going to be safe here unless we are willing to help people over there who will stand up against this radical ideology. ”

One conservative group, Defense Priorities, issued a call for the President to make good on his pledge to leave. "This tragic loss of life should remind everyone of the grave risks involved when keeping US military in Syria," retired Lt. Col. Daniel Davis said in a statement put out by the group. "This is why the president was right to order the immediate, unconditional withdrawal of US troops last month."

At the White House, two officials said on Wednesday that the President continues to believe it is time for US troops to return home. Specific withdrawal plans remain contingent on events on the ground, they said, including the strength of ISIS and security guarantees for the Kurds.

Despite Trump's December declaration that troops would come home "now," personnel haven't started leaving the country . CNN reported last week that the first US military ground equipment, including some cargo, had been with Syria.