US and Japan to Cooperate on Return to the Moon 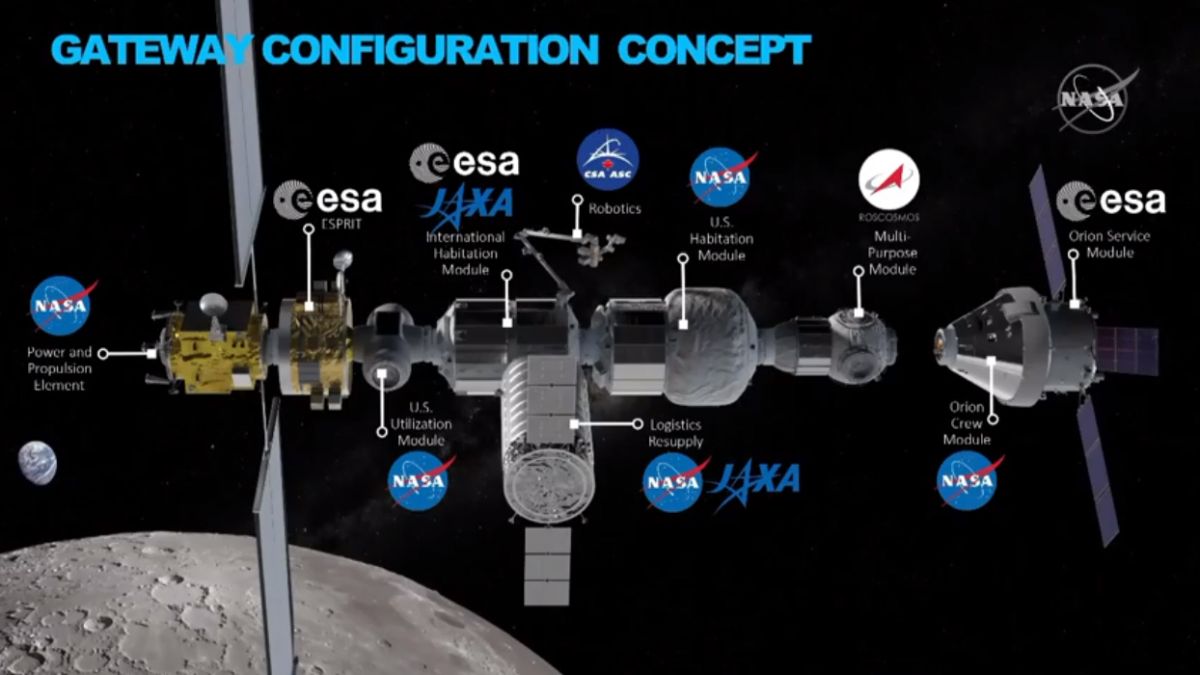 WASHINGTON – The governments of the United States and Japan have further cooperation in space which could include flying Japanese astronauts to the moon.

At a joint press conference in Tokyo May 27 with Prime Minister Shinzo Abe, President Donald Trump mentioned cooperation in space exploration as one outcome of their meetings during the president's visit to the country.

"I am pleased to confirm that Prime Minister Abe and I have agreed to dramatically expand our nations' cooperation in human space exploration," Trump said. "Japan will join our mission to send US astronauts to space. We'll be going to the moon. We'll be going to Mars very soon. It's very exciting."

Related: Can NASA Really Put Astronauts on the Moon in 2024?

Neither Trump nor Abe elaborated on the nature of that agreement, which was not released. A fact sheet released by the State Department May 27 noted that the two "on the importance of a sustained human presence on and around the moon." "Building on its International Space Station (ISS) experience, Japanese astronauts will strive to join American astronauts on the moon and destinations beyond, "the State Department fact sheet noted.

A cooperative agreement of some kind between the United States and Japan was expected to be signed during Trump's visit. Japan, a major partner on the ISS, has shown an interest in participating in aspects of NASA's renewed push to return to the moon, including contributing modules to the gateway facility NASA plans to develop in orbit to support human lunar landings.

"It's a great pleasure to collaborate with NASA in that endeavor," Hiroshi Yamakawa, president of the Japanese space agency JAXA, said in a video released by NASA May 28 about international cooperation on the development of the Gateway and its overall lunar plans. In to May 28 tweet NASA Administrator Jim Bridenstine said he was "very excited" about the agreement announced by Trump and Abe. "Japan and [JAXA] are critical partners in our efforts to go forward to the Moon and on to Mars!"

With NASA accelerating its plans to return humans to the lunar surface by 2024, versus the 2028 date in its previous plans , major roles for international partners will mostly be deferred to the second phase, which will focus on establishing a sustainable human presence on and around the moon after the 2024 landing. That would include contributions such as Gateway modules, which could contribute to countries slots on later landings missions in much the same way ISS partners get crew slots on space station missions.

"Accelerating the landing date to 2024 makes it harder for us to incorporate our international partners early, "acknowledged Ken Bowersox, deputy associate administrator for human exploration and operations at NASA, during a May 28 meeting of a NASA Advisory Council committee. "We're still looking at working with our international partners. A lot of their elements were going to come after 2024 anyway."

However, they added that if international partners can accelerate their contributions, "they're welcome to participate in the early phases. "

It's unclear if this agreement with any effect on other aspects of US-Japan space activities, government or commercial, but companies welcome the agreement in any event. An example is Japanese company ispace, which is developing commercial lunar landers and is part of a team led by American company Draper that won one of nine Commercial Lunar Payload Services agreements from NASA last November to transport research payloads to the lunar surface.

"We are currently learning that the US and Japan will support its strong relationship in space exploration through a focused effort on lunar exploration," Takeshi Hakamada, founder and chief executive of ispace, said in a statement to SpaceNews. "Our American partner, Draper, is well prepared and eager to support this new endeavor between the US and Japan."

his story was provided by SpaceNews dedicated to covering all aspects of the space industry.