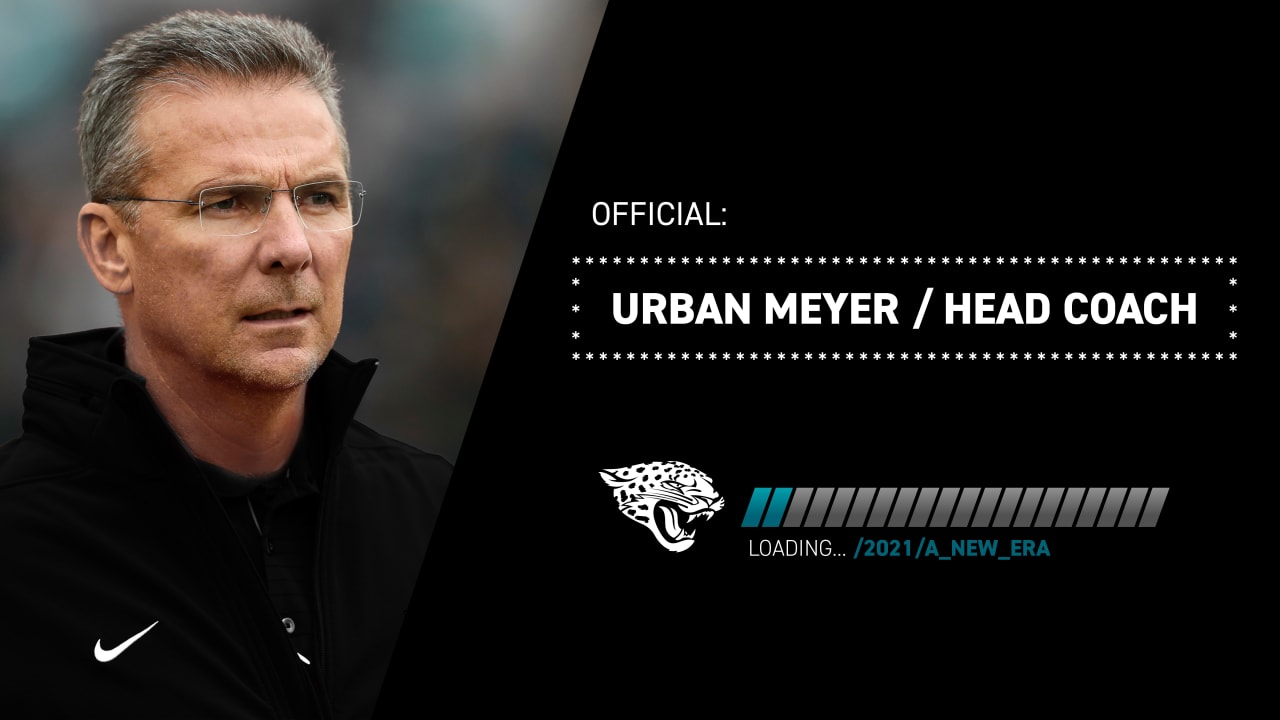 Meyer, one of the most successful coaches in college football history, was named the Jaguars’ head coach on Wednesday. The team announced the news in a statement Wednesday.

The Jaguars’ managerial position remains open, with the team dismissing David Caldwell from that position on 29 November.