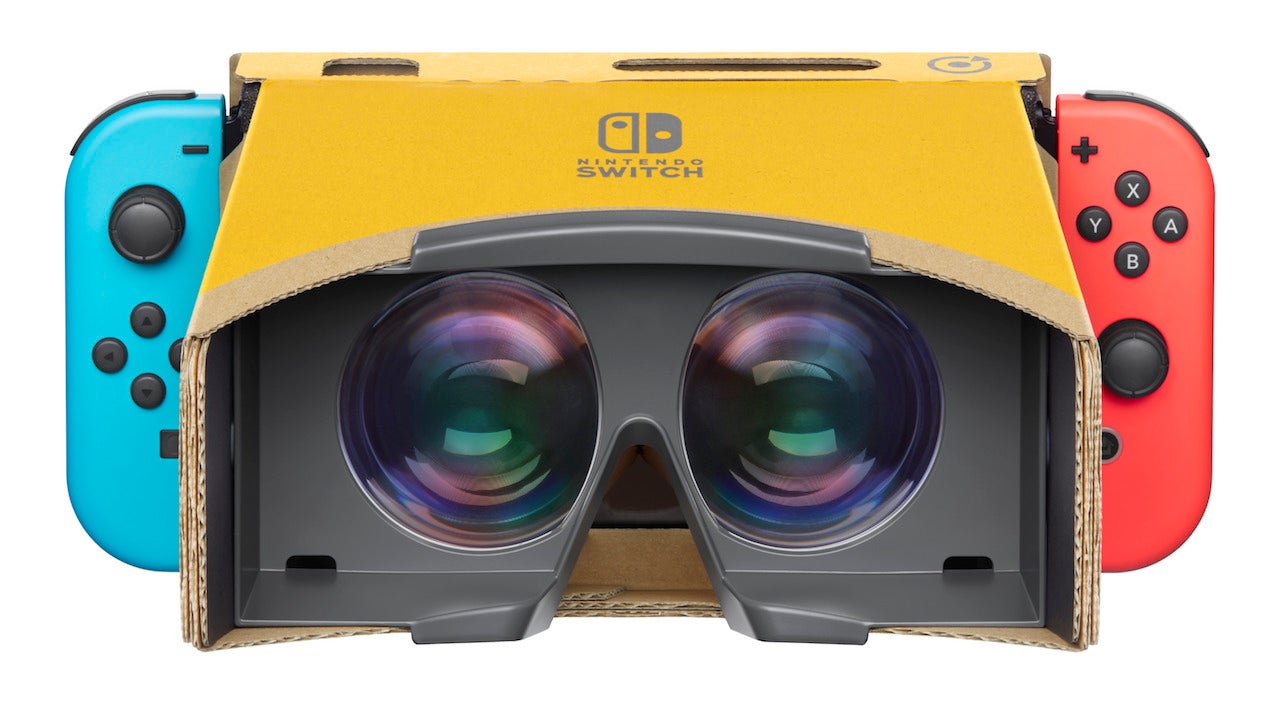 Put a bird on your face.

Update (3/21/19): Nintendo has released the first gameplay footage of Nintendo Lab VR in a seven-minute video that looks at everything from assembling the cardboard device to how the games look in action.

The list of games, as detailed by Nintendo, are as follows;