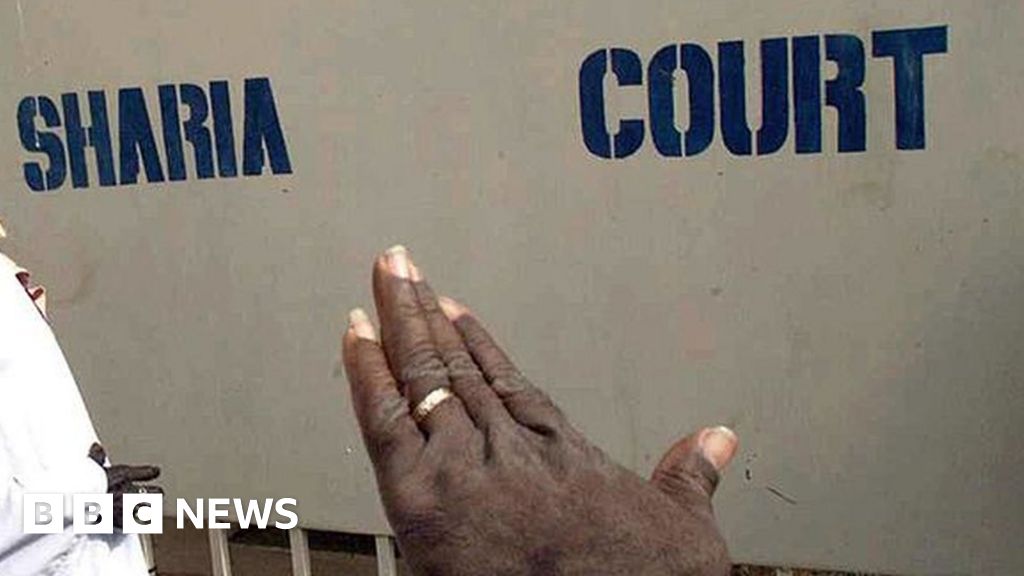 The UN children’s agency Unicef ​​has called on the Nigerian authorities to review as soon as possible an Islamic court decision to sentence a 13-year-old boy to ten years in prison for blasphemy.

The boy was convicted in August of making uncomplicated remarks about God during a discussion with a friend in northern Kano.

Kano is one of 12 Nigerian states that practice the sharia justice system along with the country’s secular laws.

Muslims make up the majority in the north.

The 13-year-old’s verdict “negates all the fundamental principles of children’s rights and children’s justice that Nigeria – and implicitly the Canoe State – has signed,” said Peter Hawkins, UNICEF’s representative in the West African state.

On September 9, the boy’s lawyer, Kola Alapinni, said he had appealed the verdict.

He told the BBC that no date had been set for the appeal to be heard in court.

Twelve states in Nigeria’s Muslim-dominated north operate the sharia system of justice, but only Muslims can be prosecuted in its courts.

The Sharia system, which also has its own Court of Appeal, deals with both civil and criminal cases involving Muslims, and its judgments can also be challenged in Nigeria’s secular Court of Appeal and the Supreme Court.

Sharia judges, known as “alkalis”, are taught in both Islamic and secular laws.

If a case involves a Muslim and a non-Muslim, the non-Muslim has the option to choose where they want the case to be tried. The Sharia court can only hear the case if the non-Muslim gives written consent.

Judgments handed down by the courts include flogging, amputations and the death penalty.