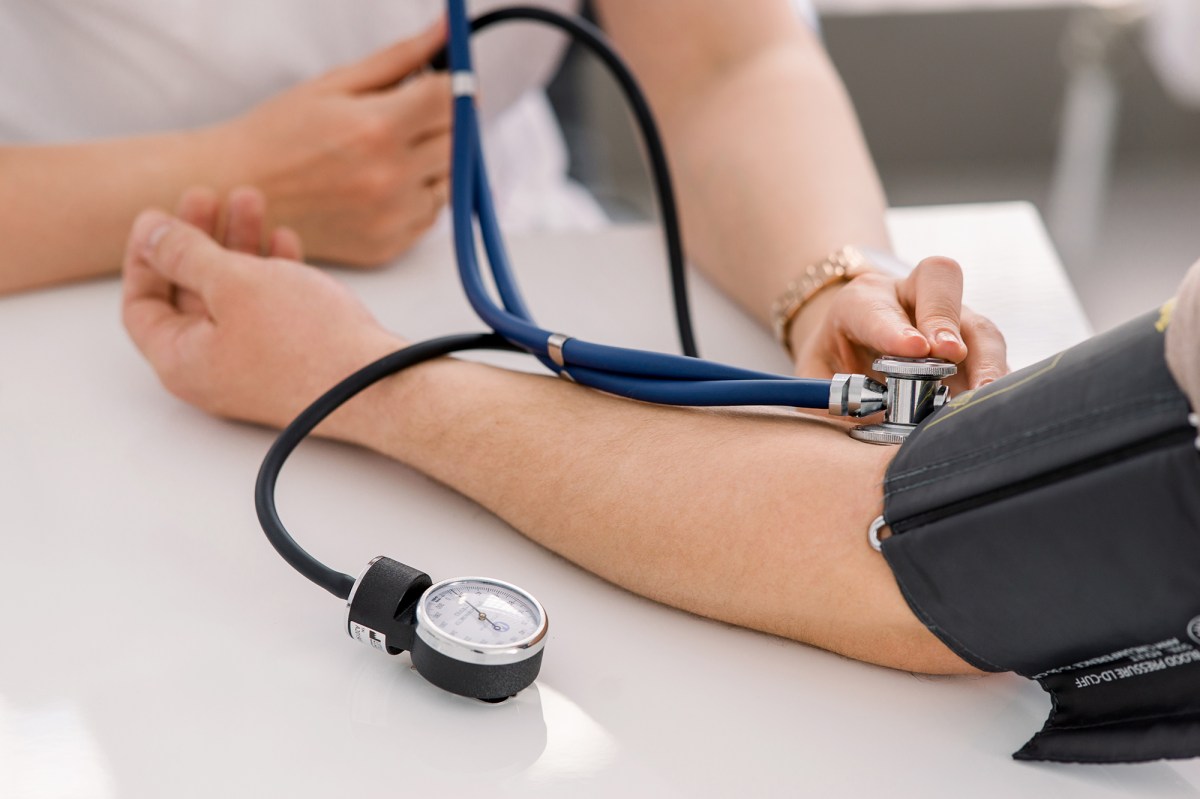 A recent study representative of the U.S. population found that uncontrolled blood pressure increased by 10% in 2017-18 compared to several years earlier.

Researchers from the University of Alabama published their findings Wednesday in the JAMA network.

Hypertension or high blood pressure is a common but dangerous condition, according to the Centers for Disease Control and Prevention (CDC). It increases the risk of heart disease and stroke, and the CDC says people with hypertension “may have an increased risk of serious COVID-19 disease,” although the study authors said it is uncertain.

The researchers used data from the U.S. National Health and Nutrition Examination Survey to assess any changes in blood pressure control among U.S. adults with hypertension from 1

A hypertensive condition was defined as systolic blood pressure (upper number) above 140 mm Hg and diastolic number (bottom number) higher than 90 mm Hg. According to Healthline, systolic pressure refers to “the amount of pressure in your arteries during the contraction of your heart muscle,” while diastolic pressure, the bottom number, “refers to your blood pressure when your heart muscle is between beats.”

When researchers applied stricter guidelines for blood pressure released in 2017 from the American College of Cardiology and the American Heart Association (which listed hypertension as a reading of 130/80 mmHg or higher), they found that only 19% of American adults had their blood pressure under control.

Federal recommendations suggest annual blood pressure tests for adults over 40 and for younger adults at risk.

Los Alamos County, New Mexico, is the healthiest community in 2020