UN Biodiversity Report: The World Set a 2020 Deadline to Save Nature and Failed Every Goal 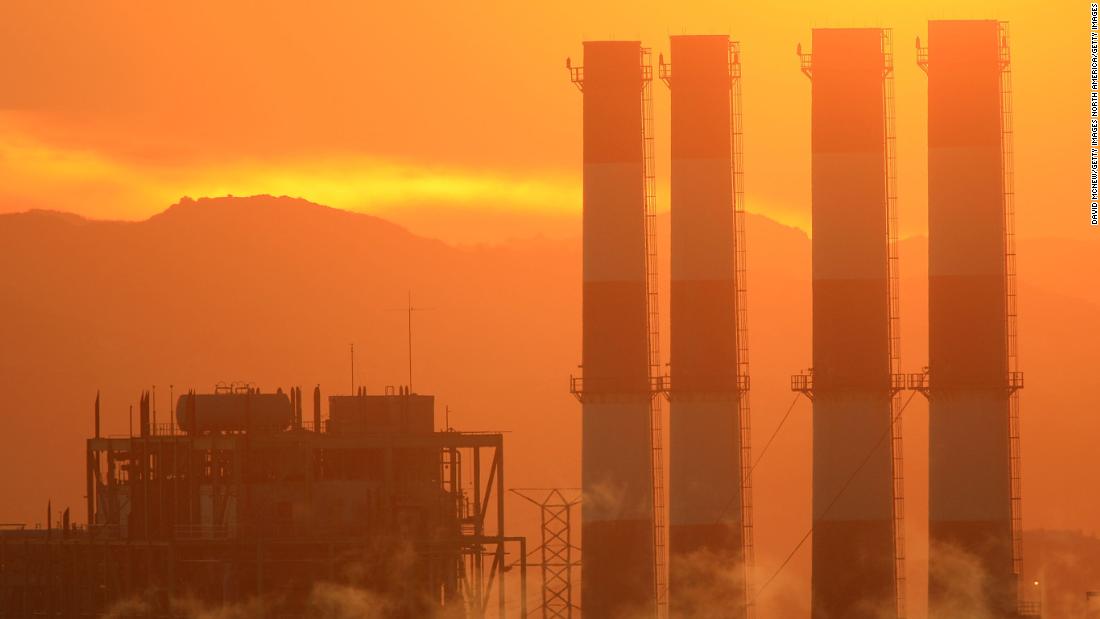 The Aichi Biodiversity Goals set out a 10-year plan to conserve the world’s biodiversity, promote sustainability and protect ecosystems. The goals were ambitious but crucial. One had e.g. Aimed at preventing the extinction of endangered species and improving their status by 2020.

“Humanity is at a crossroads in terms of the legacy it leaves for future generations,” the report warned. “Biodiversity is declining at an unprecedented rate and the pressure driving this decline is intensifying.”

If we continue our path in the accelerating climate crisis, biodiversity will continue to deteriorate, driven by “currently unsustainable production and consumption patterns, population growth and technological development,”; the report said.

Of the 20 goals, only six are “partially achieved”. On average, participating countries reported that more than a third of national targets are on track to be met; half of the national targets experienced slower progress; 11% of targets show no significant progress and 1% are actually moving in the wrong direction.

There is little progress to celebrate, but “the number of biodiversity losses is unprecedented in human history and the pressure is intensifying,” Elizabeth Maruma Mrema, executive secretary of the UN Convention on Biological Diversity, said in a press release.

“Earth’s living systems as a whole are being compromised. And the more humanity exploits nature in an unsustainable way and undermines its contribution to humans, the more we undermine our own well – being, security and prosperity.”

What the world achieved

First, the good news: the last decade has seen some limited progress.

The six objectives that have been partially achieved are: prevention of invasive species, conservation of protected areas, access to and sharing of benefits of genetic resources, biodiversity strategies and action plans, sharing of information and mobilization of resources.

The global deforestation rate has fallen by a third compared to the previous decade. A number of sites have successfully eradicated invasive species. Some countries have implemented good fisheries management policies, which helped build up marine fish stocks that have been hit hard by overfishing and environmental degradation.

We have significantly expanded the number of protected nature areas, both on land and at sea. And we have introduced several conservation measures such as restrictions on hunting, which have paid off.

“Without such actions, the extinction of birds and mammals in the last decade would probably have been two to four times higher,” the report said.

What we could not do

The list of results is encouraging and shows that it is possible for governments to take a concerted action with concrete results, but the report warns that it is not close enough.

The 20 targets can be further divided into 60 “elements”, 13 of which show either no progress or, worse, are moving in the opposite direction, according to the report.

Habitat loss and degradation remain high, especially in forests and tropical regions. Global wetlands are declining and rivers are fragmented, posing a “critical threat to freshwater diversity,” the report said.

Pollution is still rampant with plastic in our gardens and pesticides in ecosystems. Our coral reef is dying. Our demand for natural resources is increasing. Meanwhile, indigenous communities are still largely excluded from these conversations, and their valuable knowledge of sustainable resource management is not reflected in national law.
We have also thrown our heads in the sixth mass extinction; Wildlife populations have declined by more than two-thirds since 1970 and have continued to decline over the past decade, the report said.

This deficient effort is reflected in our funding. Globally, governments spend about $ 78-91 billion a year on biodiversity efforts, the report estimates – well below the hundreds of billions of dollars needed.

Even in areas that have made progress, the situation is not really improving – just falling slower and perhaps with less seriousness than if nothing was taken at all. For example, although some countries have managed more sustainable sea fish stocks, a third of the global sea fish stocks are still overfished – a higher proportion than 10 years ago, the report said.

What should we do

Immediate action is needed faster than ever before; the destruction of the earth’s biodiversity will affect us all and be particularly detrimental to “indigenous peoples and local communities and the world’s poor and vulnerable given their dependence on biodiversity for their well – being,” the report said.

It added that despite our failure to meet any of the Aichi targets, “it is not too late to curb, halt and eventually reverse current trends in the decline of biodiversity.” Many of the necessary actions have already been identified and agreed under international treaties such as the Paris Climate Change Agreement (from which the United States is currently withdrawing).

The report outlined eight areas where we need a transition to sustainability: land and forests, agriculture, food systems, fisheries and oceans, cities and infrastructure, fresh water, climate action and an integrated global framework “One Health”.

There are more specific steps within each area – for example, cities need to create more green spaces, consider the impact on biodiversity when building new roads or infrastructure, and promote local food production.

Finding these solutions is “challenging” but critical, and we have seen what happens when we fail. The Covid-19 pandemic, for example, has illustrated “the link between our treatment of the living world and the emergence of human diseases,” UN Secretary-General António Guterres said in the report.

“An intensification of efforts to protect and restore biodiversity – the living structure of our lives and the foundation of human life and prosperity – is an essential part of this collective effort,” he added.

The state jury case in the Breonna Taylor case will be released by order of the judge, Kentucky Attorney General says