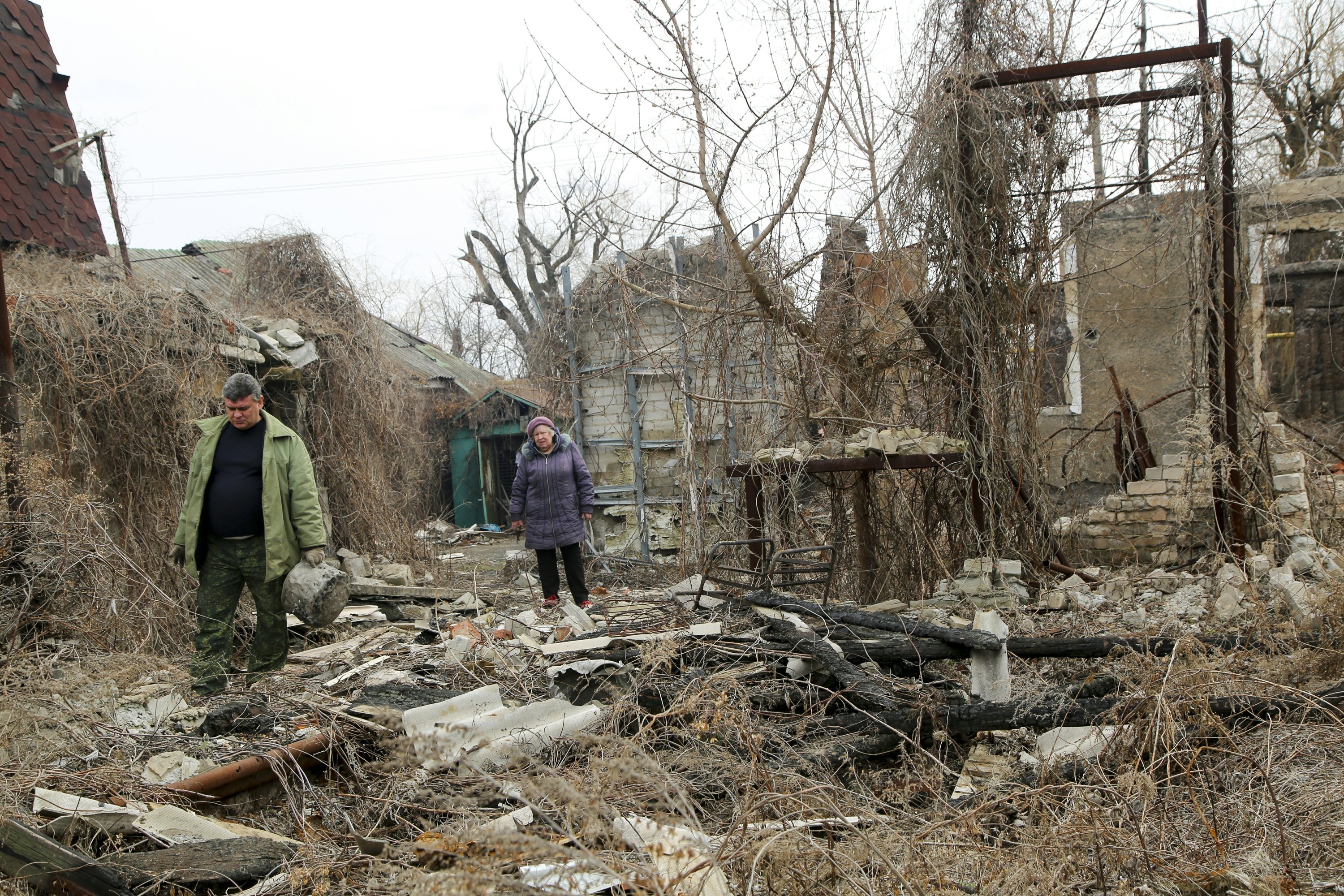 KYIV, Ukraine (AP) – The Ukrainian military said one soldier was killed and another seriously wounded in artillery fire by Russian-backed separatist insurgents on Sunday as hostilities escalated in the eastern part of the country.

From the reported attack, Ukraine says 27 soldiers have been killed in the east this year, more than half of the number who died throughout 2020. The attacks have intensified in recent weeks and Russia has built up troops along the Ukrainian border.

Russia denies Western allegations that it has sent troops into eastern Ukraine to help the rebels, but officials say the army can intervene if Ukraine tries to recapture the area by force. The build-up of troops has raised sharp concerns in the West.

Ukrainian forces and Russian-backed separatists have been fighting in eastern Ukraine since shortly after Moscow’s 2014 annexation of Ukraine’s Crimean peninsula. More than 14,000 people have died in the conflict, and efforts to negotiate a political solution have stalled.