UK man recovering from COVID-19 paralyzed by cobrabid in India 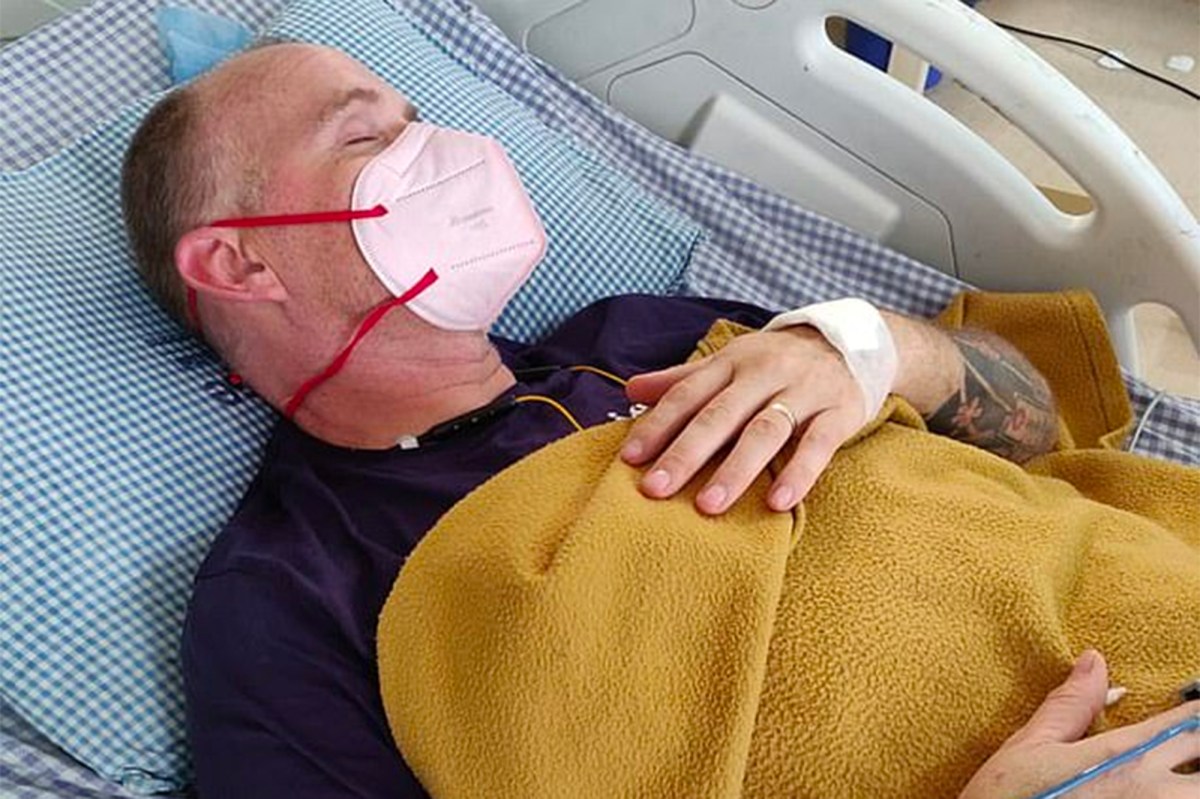 A British charity worker who recovered from a dreaded second fight with COVID-19 in India was bitten by a very poisonous black king cobra – leaving him paralyzed and blinded in intensive care, according to reports.

Ian Jones, 49, was stuck in Jodhpur, Rajasthan, due to travel restrictions from the pandemic when he fell ill earlier this month – for fear of his second blow with the bay, as he too had been infected in March.

As the cancer survivor rested from his illness in his charity store, he scared the often deadly snake – was bitten twice in the hand, the BBC said.

His son, Seb Jones, told Metro UK that the family “could not believe it”

; when they heard his father “suffered what is usually a fatal snake bite” – especially because he already has malaria and dengue fever along with the former coronavirus infection. in India.

“It has really been touch and go,” his son said. “He is stable at the moment, although he has paralysis in his legs and blindness, which both hope is temporary.”

Jones “remained determined in his determination” to stay in India to “help the people who needed his support” – even after all his illnesses, his son insisted. An online fundraiser has raised $ 12,750 to help with his medical bills and eventually travel home to Britain’s Isle of Wight.

The king cobra – whose scientific name is Ophiophagus hanna – can deliver enough neurotoxin in a single bite to kill an elephant or 20 people, according to National Geographic.

In addition to being one of the world’s most venomous snakes, it is also the longest and can grow to 18 meters long – so it can “stand up” and look an adult in the eye.