Ubisoft Switch Sale offers everything from Assassin’s Creed to Rayman 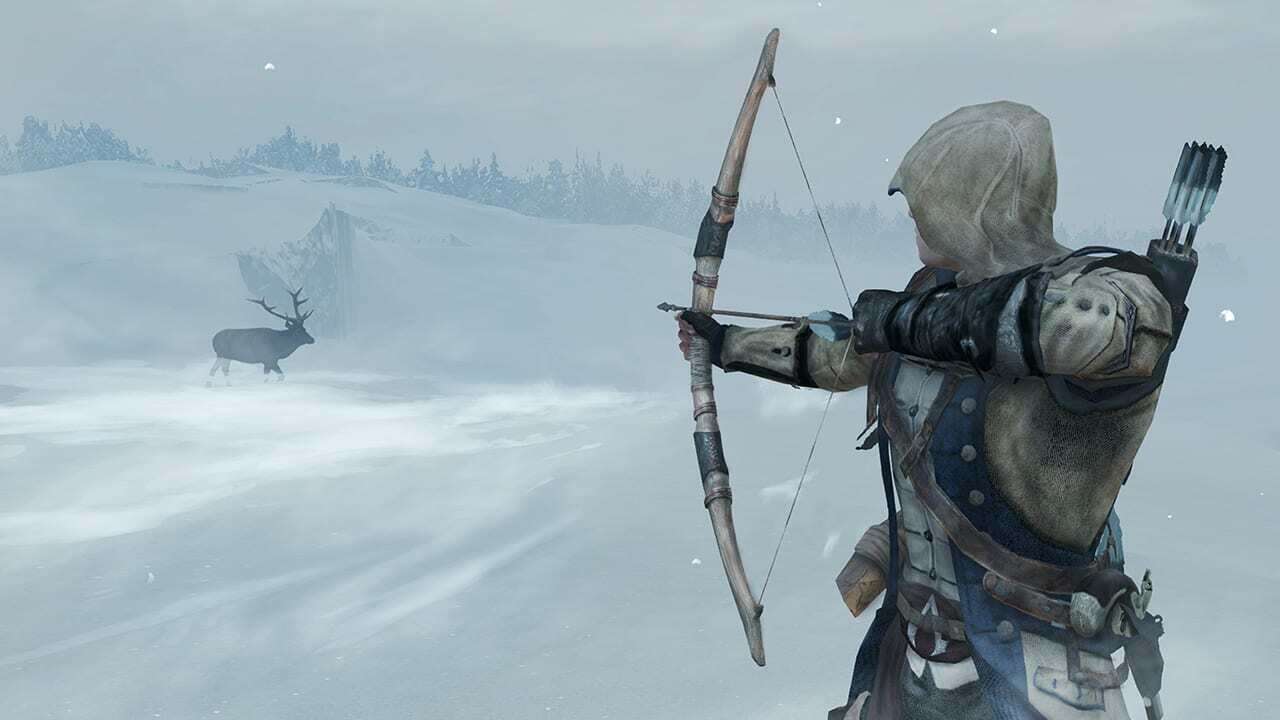 Ubisoft has been one of the Nintendo Switch’s biggest third-party supporters for the past few years, and there are plenty of different Ubisoft games on the system. Several of these are currently for sale through the Nintendo eShop, including Assassin’s Creed III: Remastered, Rayman Legends, Trials Rising and Mario + Rabbids Kingdom Battle.

With the new publisher sale from Ubisoft, the new sale gives even more discounts on the company’s Switch games. Assassin’s Creed III: Remastered costs only $ 16, while Trials Rising only costs $ 6. Mario + Rabbids: Kingdom Battle, which is a huge and accessible approach to the XCOM formula, usually costs $ 60, but is only $ 1

5 below sales. And for one of the best 2D platforms ever made, you can get Rayman Legends for just $ 10.

Other games included in the sale are South Park: The Stick of Truth and its sequel, South Park: The Fractured but Whole. The two games share the series’ signature visual graphics and writing, but the former game is a more traditional turn-based RPG, while the latter also has some strategy and distance elements. The games are $ 12 and $ 15, respectively.

You can also get a few other classic and beautiful Ubisoft games through the sale. Valiant Hearts: The Great War is $ 5, and the adventure puzzle follows several people during World War I in an inspiring and heartbreaking story. Child of Light pays homage to excellent ancient role-playing games and is also $ 5.

The best games and offers available in the sale are gathered below and click the button to see the full list on the Nintendo eShop.

GameSpot may receive a commission from retailers.