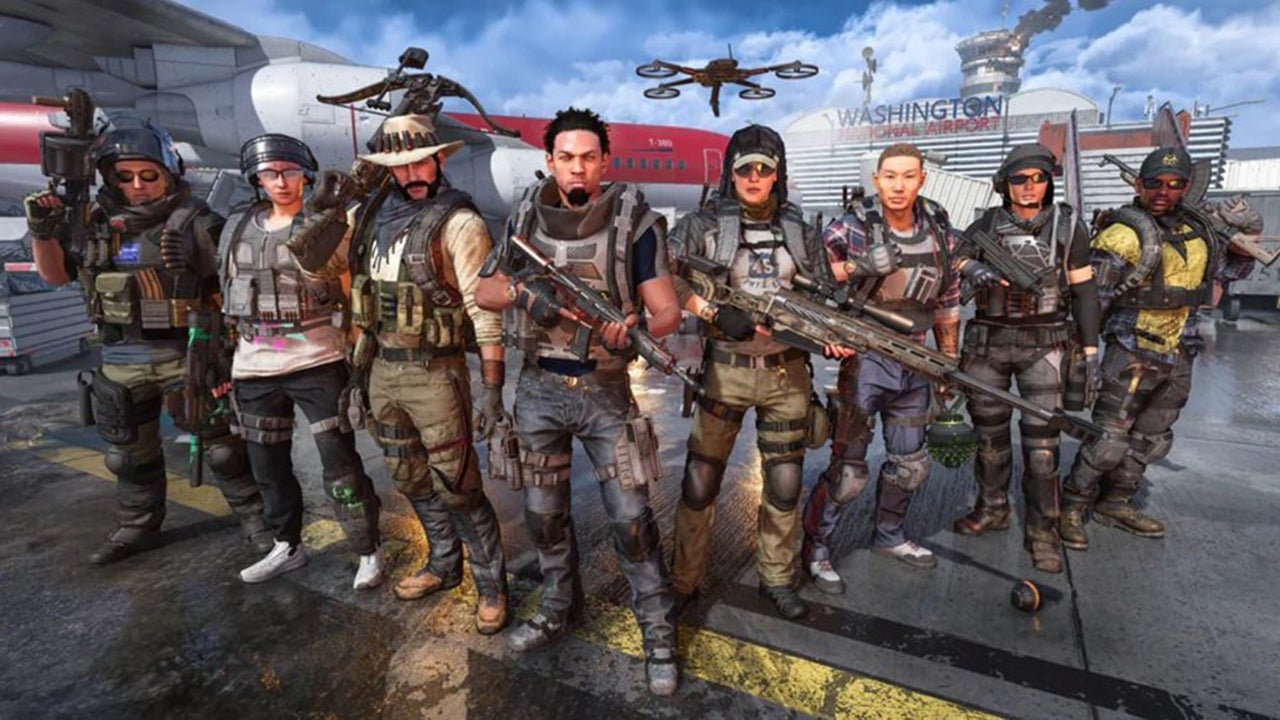 "… it is not the realm of possibility that tweaks will be made."

The Division 2 raid Operation Dark Hours has proven to be exceptionally hard to beat, especially for console players, but it appears Ubisoft is open to adjusting its difficulty.

1; three days after it went live.

Johan from Ubisoft took to the thread to congratulate the team on beating the raid, to which a Reddit user criticized the raid's difficulty To this, Johan responded "The raid is very much designed to be the toughest challenge yet in the history of the franchise. It is built around the idea of ​​a well-coordinated team with good communications. That said, raid difficulty is certainly feedback that we have been looking at since the release of Dark Hours, and it is not outside the realm of possibility that tweaks will be made moving forward. "

Although the raid is markedly difficult on all platforms, many attribute consoles have more difficulty with the raid to PC players being able to use a mouse and keyboard setup and run Because of this, many fans who play The Division 2 on console are calling for Ubisoft to adjust the raid's difficulty to make it more feasible for a larger percentage of the fanbase to be able to beat it. [19659009] If you're having trouble clearing the raid, check out our guide for Operation Dark Hours.

In our The Division 2 review, we called the game "Great" saying it's "more than just a strong foundation for future updates" : It's a refined and intuitive shared-world shooter with many dozens of hours of great content and progression you can enjoy today. "

Have a tip for us? Want to discuss a possible story? Please send an email to newstips@ign.com