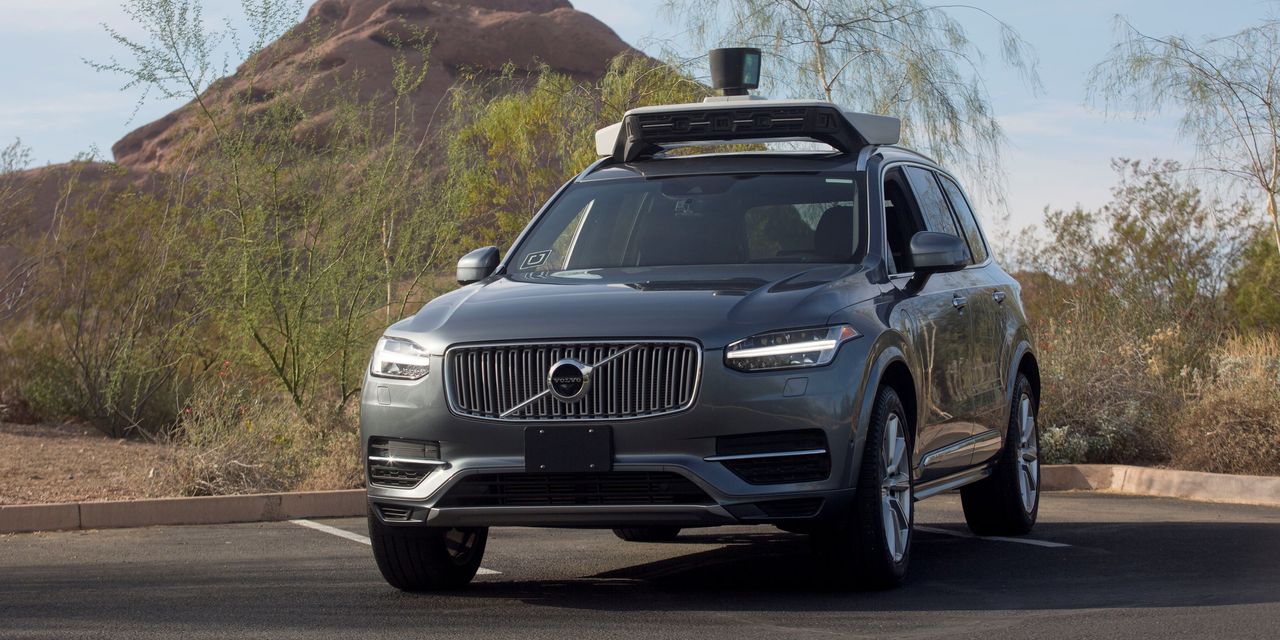 Uber Technologies Inc. is nearing a deal with a group including SoftBank Group Corp. That would invest in its self-driving car at a valuation of $ 7.25 billion, according to people familiar with the matter, as the ride-sharing firm reads its initial public offering.

SoftBank, Toyota Motor Corp. and Japanese auto-parts supplier Denso Corp. are expected to invest a total of $ 1 billion in the Uber division as part of the deal, which could be announced in the next few days, the people said.