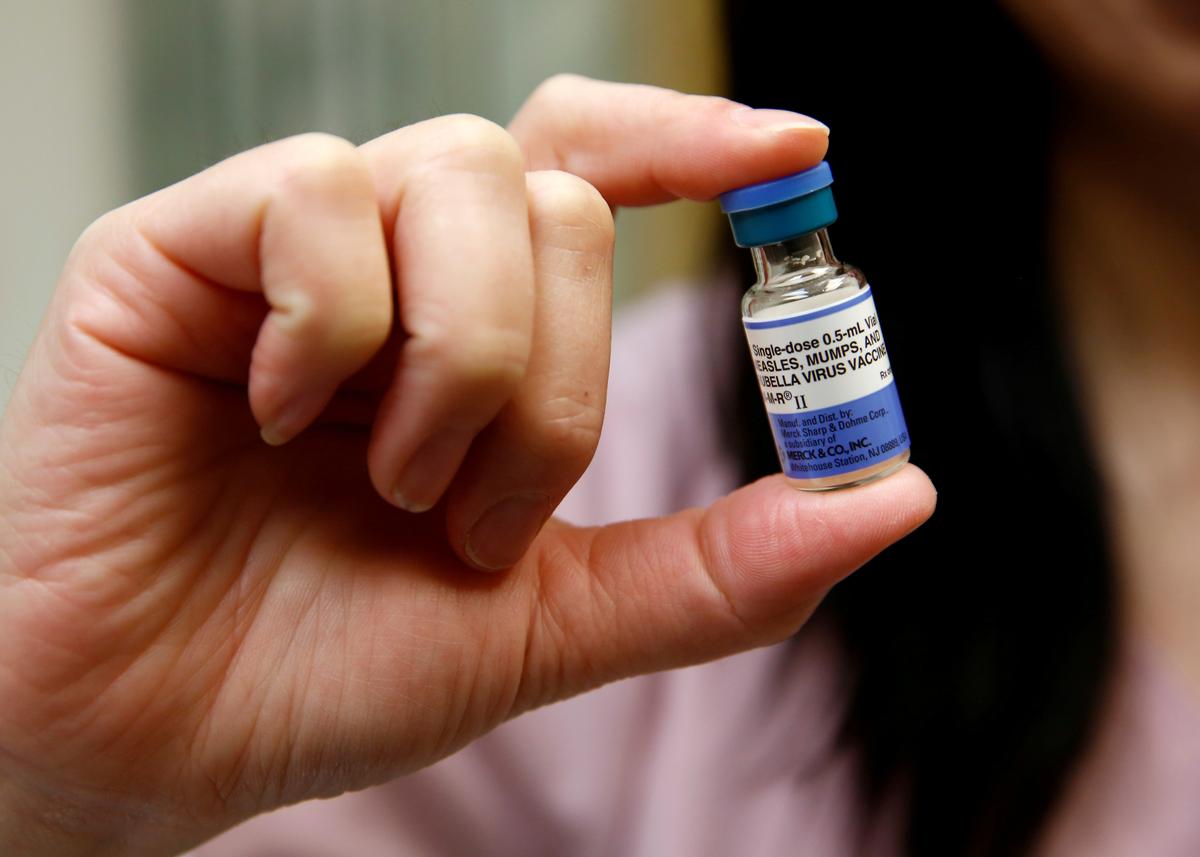 (Reuters) – The United States recorded 18 new measles cases last week, taking the total for the year to 1,095 in the worst outbreak since 1992, federal health officials said on Monday.

The U.S. Centers for Disease Control and Prevention said it has recorded cases of the highly contagious and sometimes deadly disease in 28 states as of June 27, the majority of them in New York City and nearby Rockland County.

The running tally includes both active cases and those that have since resolved. No fatalities have been reported.

Health experts say the virus has spread among school-age children whose parents have been given the measles-mumps-rubella vaccine, which confers immunity to the disease. A vocal fringe or U.S. parents' cite concerns that the vaccine may cause autism, despite scientific studies that have debunked such claims.

Measles were declared eliminated in the United States in 2000, meaning there was no continuous transmission of the disease for a year. Still, cases of the virus occur and spread via travelers coming from countries where measles is common.

CDC officials have warned that the country risk is losing its status as the ongoing outbreak, which began in New York in October 2018, continues until October 2019.

Reporting by Manas Mishra in Bengaluru; Editing by Arun Koyyur and Bill Berkrot

Region could see ‘possible return to normalcy in a few months’