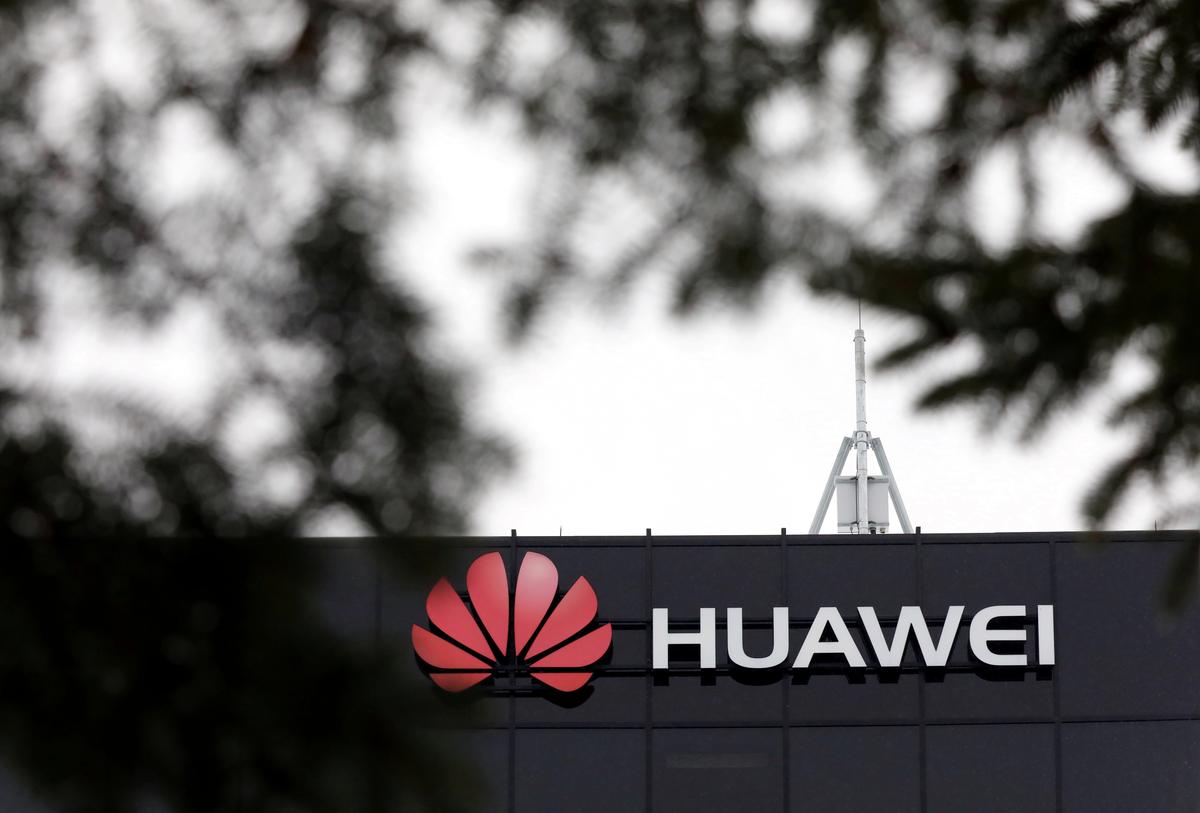 1; A bipartisan group or U.S. lawmakers introduced bills on Wednesday that would ban the sale of U.S. chips or other components to Huawei Technologies Co. Ltd. [HWT.UL]ZTE Corp ( 000063.SZ ) or other Chinese telecommunications companies that violate U.S. sanctions or export control laws.

Senator Tom Cotton and Representative Mike Gallagher, both Republicans, along with Senator Chris Van Hollen and Representative Ruben Gallego, both Democrats, introduced the measures, which would require the president to ban the export. components to any Chinese telecommunications company that violates U.S. sanctions or export control laws.

The bills specifically cite ZTE and Huawei, both of which are viewed with suspicion in the United States because of fears that their switches and other gear could be used to spy on Americans. Both have also been accused of failing to respect U.S. sanctions on Iran.

Huawei is the world's largest producer of telecommunications equipment.

"Huawei is effectively an intelligence-gathering arm of the Chinese Communist Party whose founder and CEO was an engineer for the People's Liberation Army," Cotton wrote in a statement. “If Chinese telecom companies like Huawei violate our sanctions or export control laws, they should receive no more than the death penalty – which this denial order would provide.” Huawei's founder, Ren Zhengfei, denied this week that his company was used by the Chinese government to spy.

Canada detained Ren's daughter, Meng Wanzhou, who is Huawei's chief financial officer, in December at the request of U.S. authorities investigating and using the global banking system sanctions against Iran.

For its part, ZTE agreed last year to pay $ 1 trillion to the United States that had been imposed because the company breached a U.S. embargo on trade with Iran. As part of the agreement, the U.S. lifted a ban in place since April that prevented ZTE from buying the U.S. components it heavily relies on smartphones and other devices.