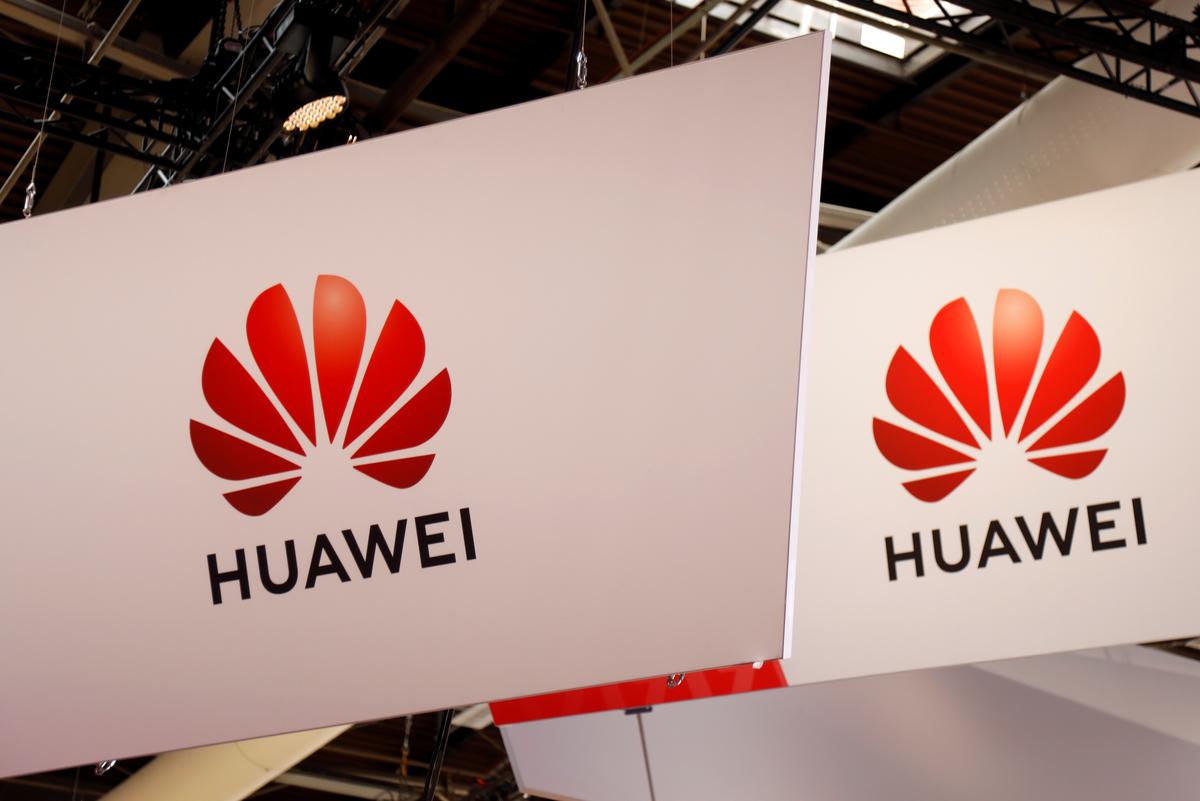 (Reuters) – The U.S. Government on Monday eased some restrictions imposed last week on China's Huawei, a sign of how the prohibitions on the telecommunications company may have reached and unintended consequences.

The company is still prohibited from buying American parts and components to new products without license approvals that will likely be denied.

The roll back, which is in effect for 90 days, suggests changes to Huawei's supply chain may have immediate, far-reaching and unexpected consequences.

"It appears the intention is to limit unintended impacts on third parties who use Huawei equipment or systems," said Washington lawyer Kevin Wolf, a former Commerce Department official. "It seems they are trying to prevent network blackouts." Huawei did not immediately respond to a request for comment.

On Thursday, the U.S. Commerce Department added Huawei and 68 entities to export blacklist that makes it nearly impossible for the Chinese company to purchase goods made in the United States. Huawei is now on a list of entities that are banned from doing business with U.S. companies without licenses that will be extremely difficult to obtain.

Reuters reported Friday that the department was considering the temporary move to allow companies and people who have Huawei equipment to maintain reliability via their communications networks and equipment, a government spokeswoman.

Monday's posting said the reprieve was created as a temporary general license, in effect until Aug. 19, that allows Huawei to purchase goods to maintain existing networks and provide software updates to existing Huawei handsets.

The entities list identifies companies believed to be involved in activities contrary to the national security or foreign policy interests of the United States.

Reuters reported Sunday that Alphabet Inc's Google suspended business with Huawei that requires the transfer of hardware, software and technical services except those publicly available through open source licensing, including a source familiar with the matter.