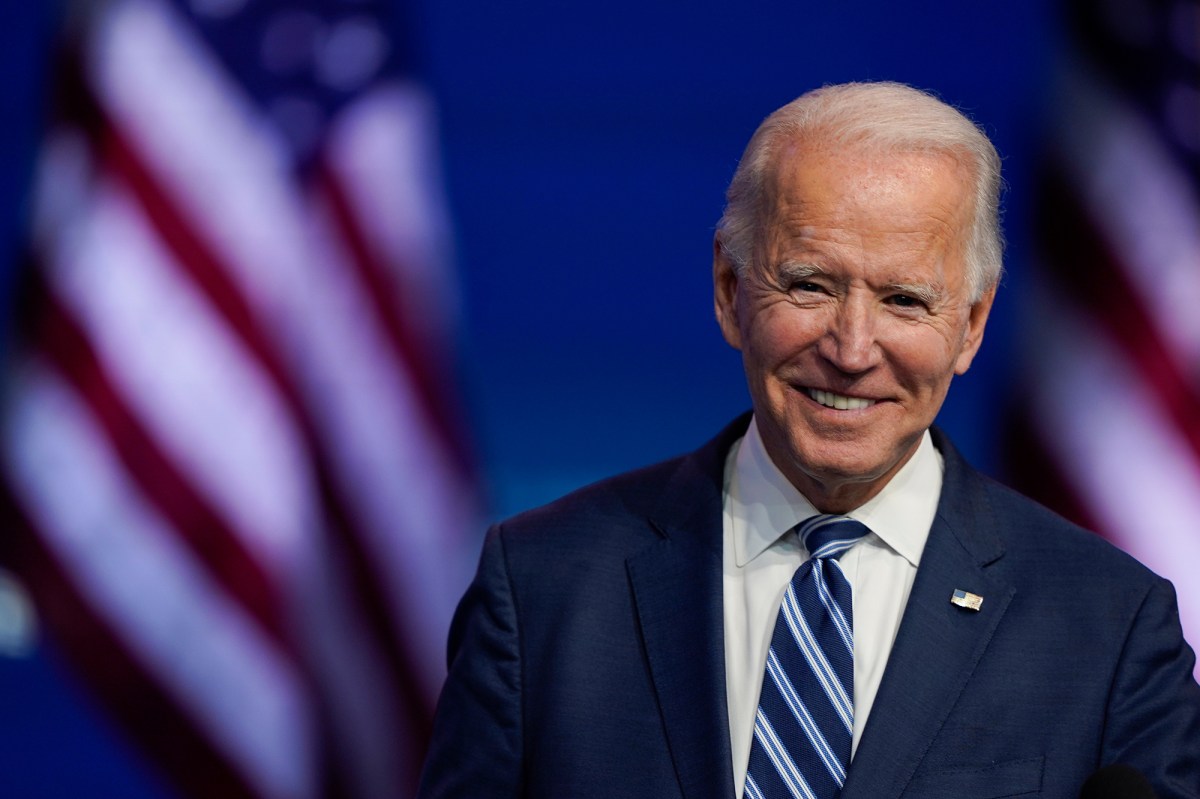 Twitter announced that it will hand over the @POTUS account to President-elect Biden on inauguration day – even though President Trump refuses to give in.

“As we did before the change of president in 2017, this process is being carried out in close consultation with the National Archives and Records Administration,” the spokesman added.

Other public accounts like @VP, @FLOTUS, @whitehouse will also be handed over to the Biden administration.

The existing tweets from the Trump administration are archived by NARA.