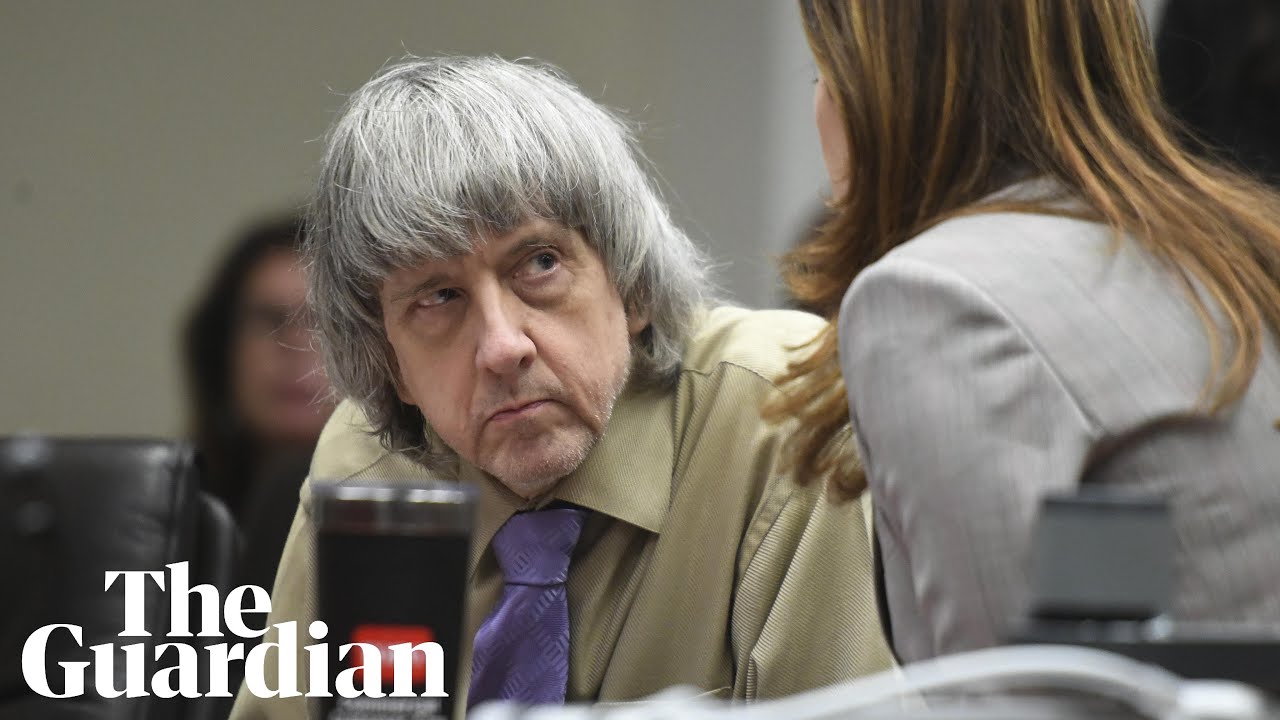 David and Louise Turpin were convicted Friday during an emotional hearing that saw some of the children speak publicly about the abuse for the first time. Their parents looked in tears when the kids related the nightmares to being chained and beaten. The Californian couple who inflicted torture and abuse on 12 of their 13 children were only discovered when one of their daughters jumped out of a window in the family's frightening home and called 911.
The Turpins who claimed guilty in February for torture and other ill-treatment was sentenced to life in prison Friday with the possibility of parole after 25 years.
California couple sentenced to life in prison for torturing 1