Turmeric can help osteoarthritis of the knee, small studies find 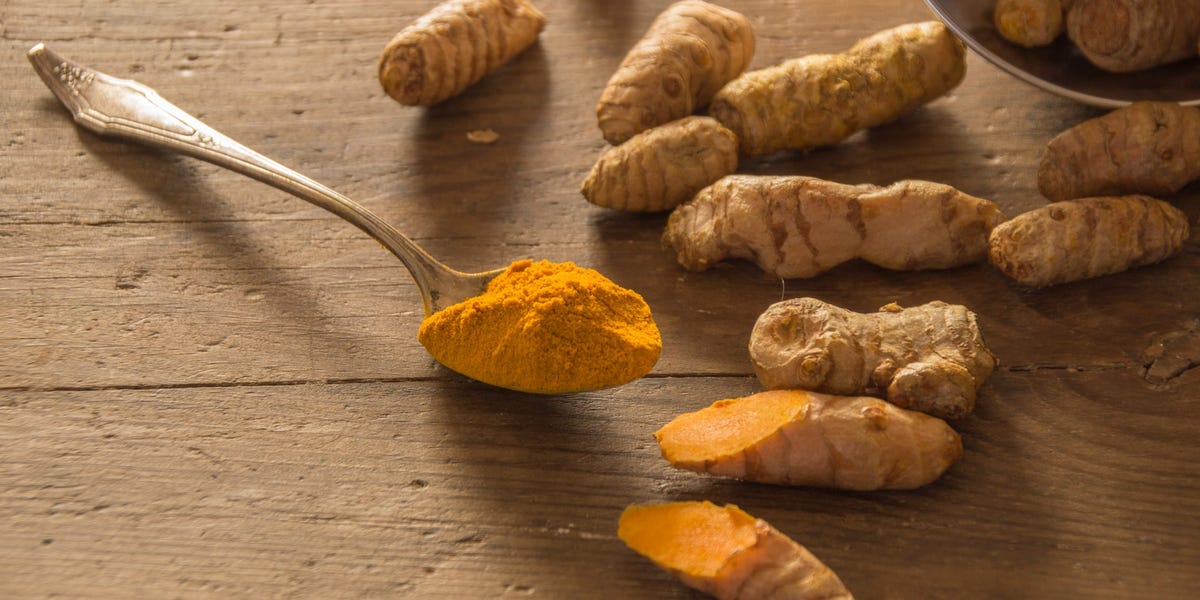 There is new evidence that relief of chronic joint pain could be found in your spice rack.

Turmeric, a colorful spice common in curry dishes and related to ginger root, has been shown to relieve pain from knee osteoarthritis better than placebo, according to a small study published Sept. 1

4 in the Annals of Internal Medicine.

Researchers from the University of Tasmania in Australia are studying 70 patients over the age of 40 with osteoarthritis of the knee who were randomly assigned to one of two groups. Half of the patients received two capsules with a total of 1000 mg of turmeric every day for 12 weeks, while the other half received placebo.

However, turmeric was not effective in treating other aspects of osteoarthritis of the knee, such as the physical function of the knee, fluid buildup or knee cartilage health, researchers found.

Turmeric has long been used in Chinese and Ayurvedic medicine to treat arthritis, and research shows that the active ingredients, a compound called curcumin, have well-documented anti-inflammatory properties.

There were several limitations to this study.

First, it was funded by a company with natural products from India that sells a turmeric supplement for knee pain. Although this funder was not involved in the design, analysis, or publication of the study, financial ties to research typically constitute a potential conflict of interest.

Second, the study is relatively small and the 12-week time period was not sufficient to understand potential long-term effects of treatment, so more research is needed.

However, the results are supported by previous evidence showing that curcumin has promise of treating osteoarthritis. A 2016 review of 8 studies showed that curcumin appears to be as effective as painkillers as ibuprofen in treating knee pain; however, the review concluded that most of the studies had a moderate risk of bias and more thorough research should be conducted to draw conclusions on how curcumin can effectively treat knee pain.

This research is promising because while knee osteoarthritis affects approximately 250 million people worldwide, there are few drugs available to effectively treat it, and existing therapies can have side effects such as digestive problems, bloating and heartburn.

This adds to existing evidence that turmeric and especially curcumin are a safe way to reap many health benefits, including antioxidant effects, ward off chronic diseases like cancer and heart disease, and even promote cognitive health.

Eating a lot of processed foods can cause your body to age faster, a new study suggests

Coronavirus News: Horseshoe Crabs, Jersey Shore and the Race for a COVID-19 Vaccine

Over 1,000 quarantined in Broome County following an increase in virus cases