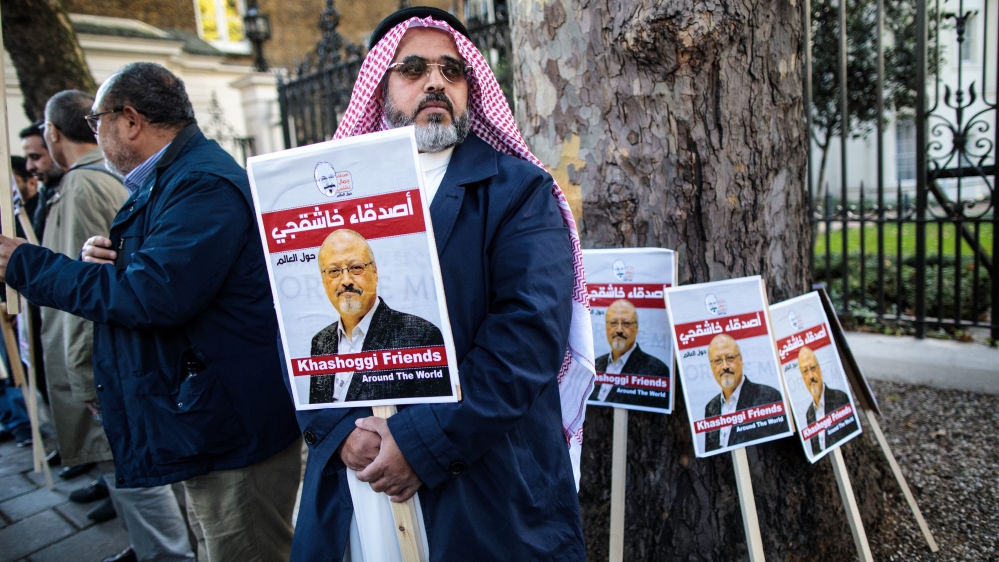 Turkey has said it plans to launch an international investigation into the murder of Saudi journalist Jamal Khashoggi and will take further steps in the coming days.

At a youth meeting in Istanbul on Monday, Foreign Minister Mevlut Cavusoglu Saudi Arabia did not share with Turkey any information from his own probe about the Washington Post writer's murder.

Khashoggi, critic of the Crown Prince Mohammed bin Salman was killed by a Saudi hit fight on October 2 shortly after he entered his country's consulate in Istanbul. He was dismembered inside the building in which Turkey called a "premeditated murder" orchestrated by the Saudi government.

Saudi officials have countered this claim, insisting that Khashoggi died in a "rogue operation" after first claiming he had left the consulate before disappearing

Cavusoglu said his country's investigation had forced Saudi Arabia to recognize Khashoggi's murder and accused Western countries of trying to cover the crime.

"We see how those who talk about press freedom in the world cover this thing up when they see money," Cavusoglu said.

"We have now made preparations for an international probe in the coming days. We will take the necessary steps," he added, saying that Turkey is well aware of the difficulty of shedding light on murder.

Despite a joint study with the Saudi officials looking at their consulate in Istanbul, the consulate's residence and several other places, the whereabouts of Khashoggi's remains are still unknown.

Ankara has repeatedly claimed the order was issued by the highest levels of the Saudi government and that the Saudi hitmen did not act alone.

Turkey also demanded that Saudi Arabia deliver the accused to execute the murder to be tried in Turkish courts.

The Turkish authorities repeated the request after Riyadh announced at the beginning of this month the start of the trial of 11 defendants, including five, for which Saudi prosecution is seeking the death penalty.

US Secretary of State Mike Pompeo said Sunday his country was still gathering facts to uncover those involved in Khashoggi's killing.

In a television interview with the US media group Sinclair, he said that relations with Saudi Arabia could be maintained and those responsible for Khashoggi killing should be held accountable.