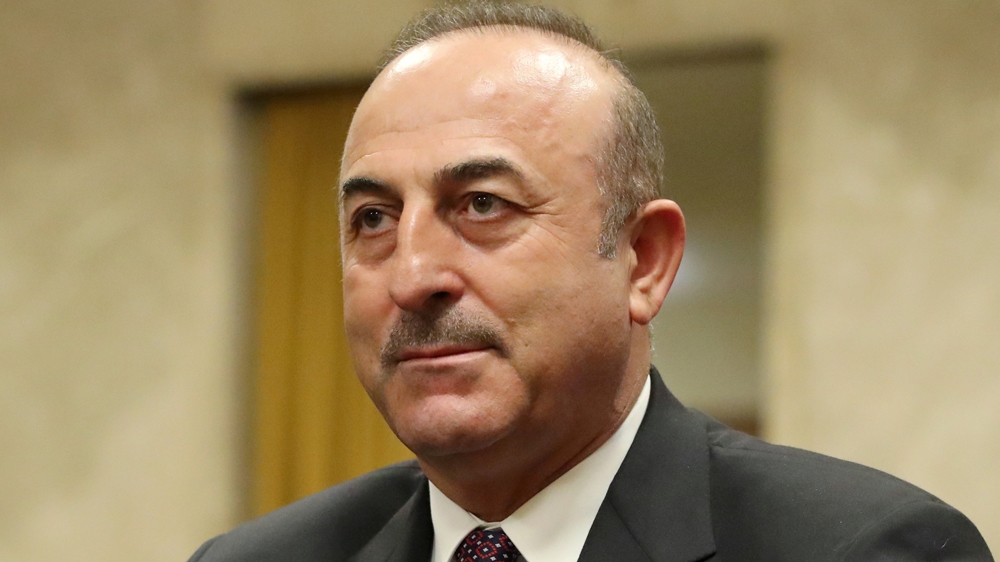 Turkish Foreign Minister Mevlut Cavusoglu has expressed concern about China's alleged mistreatment of Uighur and other Muslims in its Xinjiang region and urged Beijing to protect religious freedom there.

United Nations Human Rights Council began its annual four-week session on Monday, when Western countries seek Turkey and other members of the Organization for Islamic Cooperation (OIC) to highlight what China calls "re-education and training" facilities in Xinjiang .

UN experts and activists say camps hold a million Uighurs who speak a Turkish language and other Muslim minorities. China has denied allegations of ill-treatment and considers criticism in UN's advice to be an interference with its sovereignty.

In his remarks, Cavusoglu did not specifically say mass killings in the far west of China.

However, he told the Geneva Forum, which reports on human rights abuses against urinals and other Muslims in Xinjiang, was serious cause for concern.

A distinction must be made between "terrorists and innocent people," Cavusoglu said. [1

9659005] He inserted a line in his prepared remarks and added: "And I must emphasize that we support the One China policy."

He referred to China's view that the country includes Taiwan and autonomous regions, including Xinjiang and Tibet.

"We urge the Chinese authorities and expect universal human rights, including religious freedom, to be respected and fully protected by the cultural identities of the urines and others by Muslims," ​​Cavusoglu said.

China, a member of the 47-person Human Rights Council, did not respond promptly to the Turkish Foreign Minister's remarks, but delegations would like to respond later in the session. [19659005] Beijing's counter-terrorism and deradicalization efforts in Xinjiang should be applauded to create a new approach to solving the problem, a senior Chinese diplomat told foreign envoys last week.

Xinjiang has been enclosed in a swell security cover for years, especially since a fatal anti-government uprising erupted in the regional capital of Urumqi in 2009.

China's nearly 1.4 billion people and there has never been a rebellion to challenge the state's overwhelming power.