The flu vaccine is thought to be the first completely designed by an intelligent computer, according to researchers at South Australia's Flinders University.

"If the vaccine is the engine of the car, what we've developed is a turbocharger that can be bolted onto the vaccine computer simulation of synthetic oligonucleotide drug depicted in red designed by artificial intelligence, here shown binding to its human immune receptor. ”

; title=”Computer simulation of the drug in red designed by artificial intelligence binding to its human immune receptor.” width=”700″ height=”404″/>

The technology behind it includ

"We believe this is the first time that a drug that wasn't invented by a human is going into a real human subject," Mr Petrovski said.

But the development comes in a climate where public faith towards immunizations is being challenged in some regions of the world, according to a major global study of these attitudes. 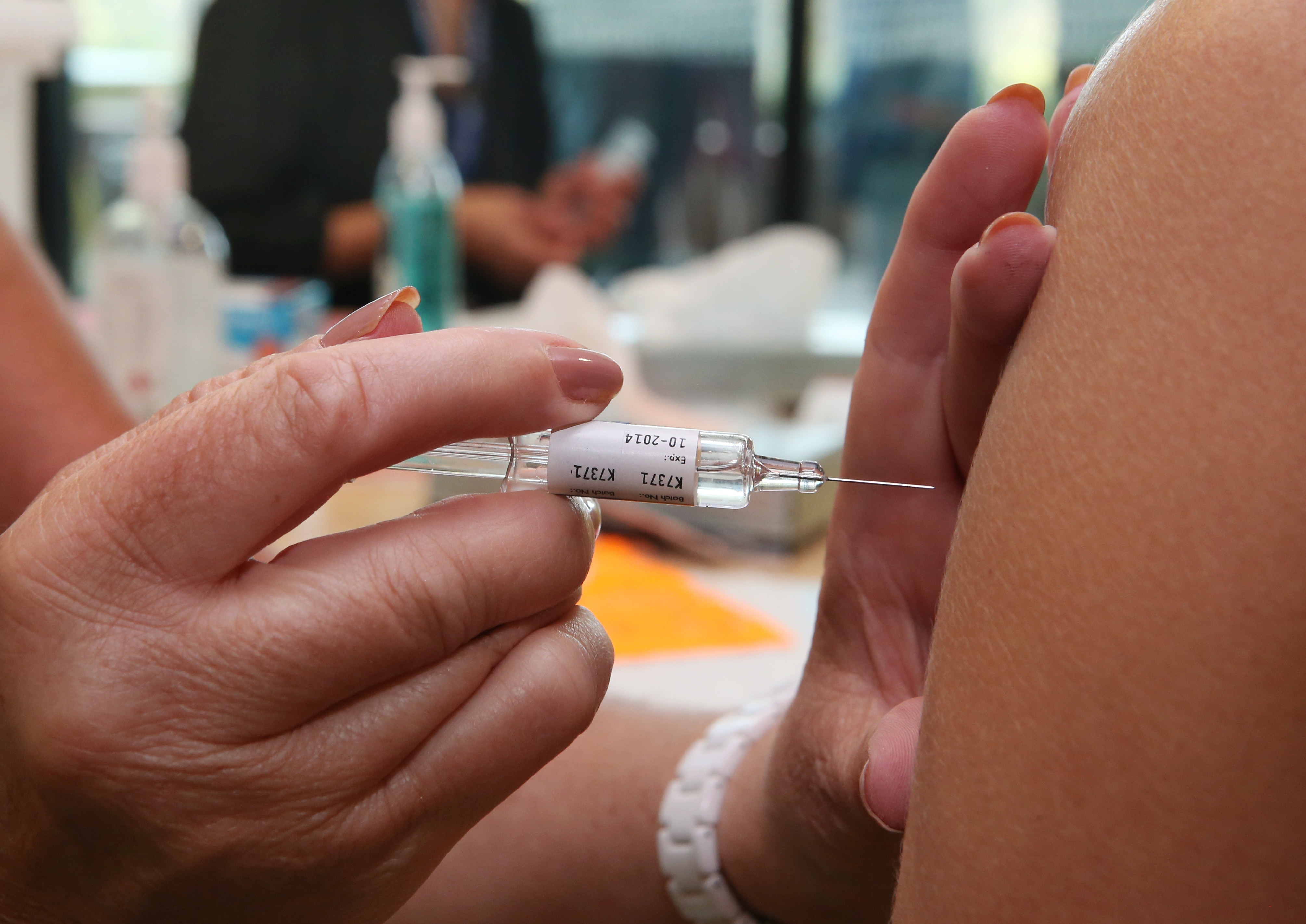 This year's intense flu season has brought increased warnings for people to get the flu jab .

Associate Professor Petrovsky said the idea of ​​a vaccine designed by artificial intelligence should not dissuade the public.

"The world needs a better flu vaccine, the big question is how to achieve that," he said.

"The US government has been funding us for 15 years."

"The reason they support us The fact that we are based in Adelaide is because they believe this is revolutionary technology. "An intense flu season this year in Australia has led to increased warnings for people to get vaccinated.

The flu has killed 228 people and infected more than 100,000 across the country, according to data from Australian states and territories.

That compared with 58,870 confirmed flu cases for 2018, based on figures from the National Notifiable Disease Surveillance System (NNDSS).

Associate Professor Petrovsky said the need to support developing stronger vaccines against the illness remains an urgent cause.

"There is no question about the need for a better flu vaccine," he said.

"We've seen deaths across all the states in Australia from flu and that's just the tip of the iceberg."

"It is such a big burden, in bad flu year, the impact on the health system is enormous." 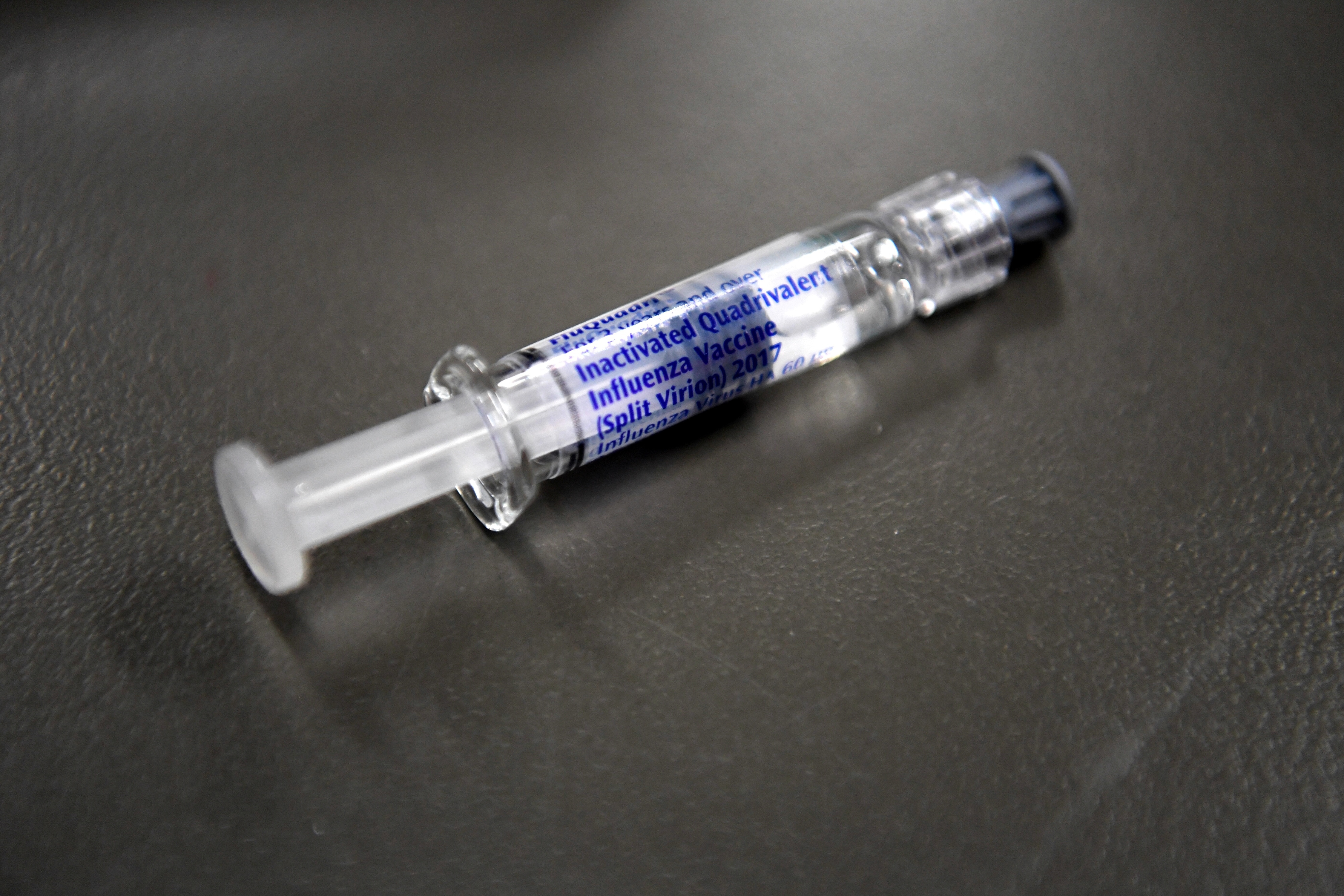 This year looks to see the biggest number of flu cases in decades.

The global review of public attitudes by Wellcome Trust found that eight in 10 people believed that vaccines were safe in a study of 140,000 people across 140 countries.

However, 7 per cent of respondents still believed that vaccines were not safe

Associate Professor Petrovsky said hesitancy towards vaccinations is dangerous and urged people to be open to new developments in the area. not counting people to have their flu shots, because [that] is still the best protection, "said.

" But we can improve the flight shots and that is really our mission – to make the vaccine more effective. " 19659002] In the United States, Ethan Lindenberger has become a public face of the campaign supporting the importance of vaccinations.

He gained fame after getting vaccinated against his anti-vaccination mother's wishes.

"People like my mother believe vaccine cause autism, they cause brain damage that they aren't safe and effective," he said.

"They're putting their kids in danger for reasons that are the same that we vaccinate. It is for the health and safety of their children. an 18-year-old who was vaccinated against his mother's wishes. the poster child for this movement, ”he said.

“I want to be going to college. I need to celebrate prom. "

"Vaccines are tested exhaustively, so people should be very confident that the vaccines are extremely safe."
Source link

Drinking alcohol and cancer: Should your cocktail have a cancer warning?

‘Modern arm’ vaccine rash does not get worse with second shot