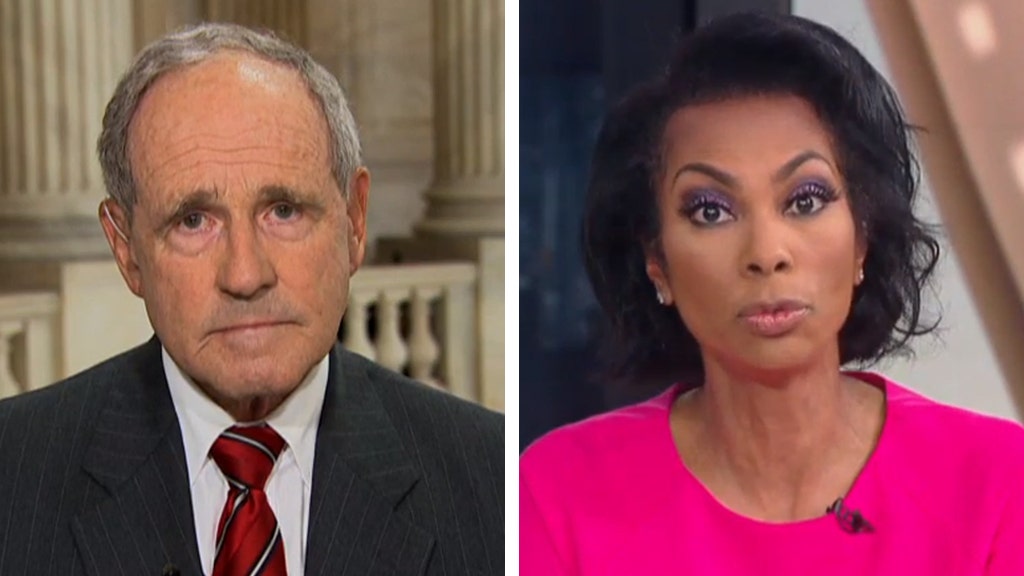 Democrats are "dead wrong" if they believe the White House overemphasized intelligence regarding potential threats from Iran, according to a top Republican senator.

TRUMP TEAM REQUEST CONGRESS ABOUT IRANIAN THREAT: "THIS IS ABOUT DETERRENCE, NOT ABOUT WAR"

"The Democrats are dead wrong on that," Late. Risch, R-Idaho, said that he and other top lawmakers have been following the relevant intelligence for some time.

Risch went on to say that the Trump administration has taken responsible steps in return to the potential threats.

"Our efforts and our ultimate objective over the past days has been to Iran, "Pompeo said.

However, Sen. Bernie Sanders, I-Vt., One of the most vocal critics of potential military action in Iran, said going to war in Iran would be "worse than the war with Iraq." Iraq is supposedly having weapons of mass destruction, "Sanders, a 2020 Democratic presidential candidate, said." A war with Iran would be an absolute disaster, worse than the war with Iraq. I hope the people tell this administration that we will not go to war in Iran. ”Risch said recently Iran intelligence shows that the" velocity "of certain events has increased.

9659004] "Anyone who would say the Iranians were not turning up the temperatures in the last two weeks of April and the first week in May simply didn't know anything about intelligence," Risch said.

He said that if lawmakers in the closed-through meetings with Pompeo and the other officials did not think that a "serious situation was defused by some very professional work," they "just don't get it."