Trump warns Iran: Threats could 'be back to bite you like nobody's been bitten before' 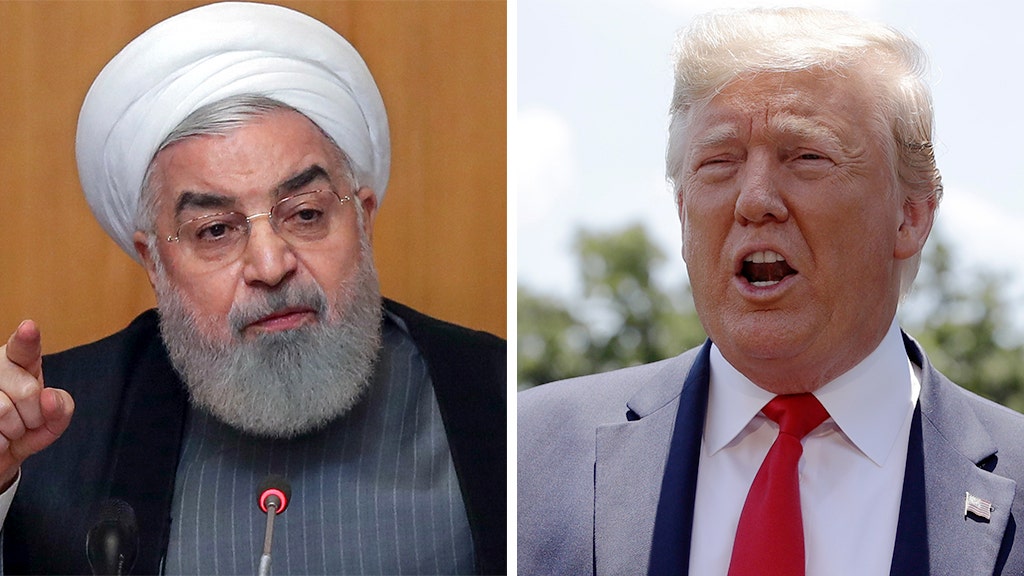 President Trump lashed out at Iranian President Hassan Rouhani Wednesday, ramping up tensions between the two nations over a crumbling nuclear agreement. "Rouhani says that they want to get Uranium to any amount we want" if there is no new Nuclear Deal. Be careful with the threats, Iran. message came after Rouhani announced that Tehran will "take the next step" by increasing its uranium enrichment closer to weapons-grade levels beginning Sunday if they do not offer a new nuclear deal then, we want ".

The current nuclear deal prevents Iran from enriching uranium above 3.67 percent, which is enough for nuclear power plants but far below the 90 percent needed for weapons. US as Trump refuses to pull back on sanctions meant to cripple Iran's economy and discourage moves towards nuclear proliferation.

"Our advice to Europe and the United States is to go back to logic and to the negotiating table," Rouhani said in a televised address to his Cabinet. "Go back to understanding, to respect the laws and resolutions of the UN Security Council. Under those conditions, all of us can abide by the nuclear deal." His remarks seemed to signal that Europe has yet to offer Iran anything about the pain of the renewed U.S. Sanctions targeting its oil industry and top officials.

On Tuesday, European powers issued a statement on Iran breaking through its stockpile limit, calling on Tehran "to reverse this step and to refrain from further measures that undermine the nuclear deal. "

Trump pulled the US Out of the 201

5 nuclear accord last year, taking a lot more hardline stance with the country's religious regime. In recent weeks, the U.S. has rushed to aircraft carrier, B-52 bombers and F-22 fighters to the region and Iran has shot down in U.S. military surveillance drone.

Fox News' Danielle Wallace and The Associated Press contributed to this report.

Women around the world share experiences during the pandemic

Turn on the porch lights to honor COVID-19 victims