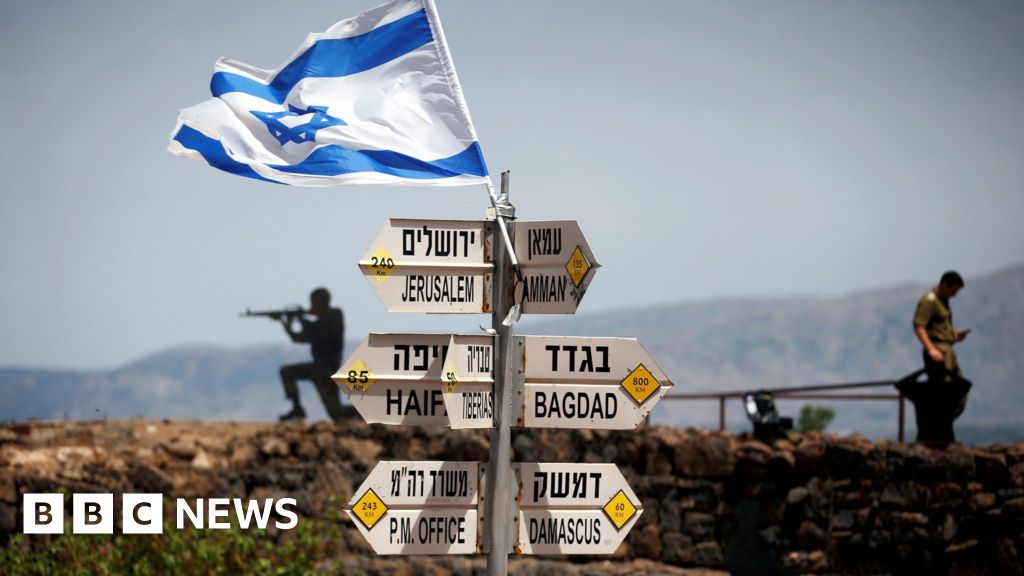 President Donald Trump says it is time the US fully recognizes Israel's sovereignty over the Golan Heights, which it captured from Syria in 1

In a tweet, Mr. Trump declared that the plateau was of "critical strategic and security importance to the State of Israel and regional stability ".

Israel applied its administration and law to the Golan in 1981, but other governments did not recognize the act.

Syria has consistently sought to regain sovereignty over the region.