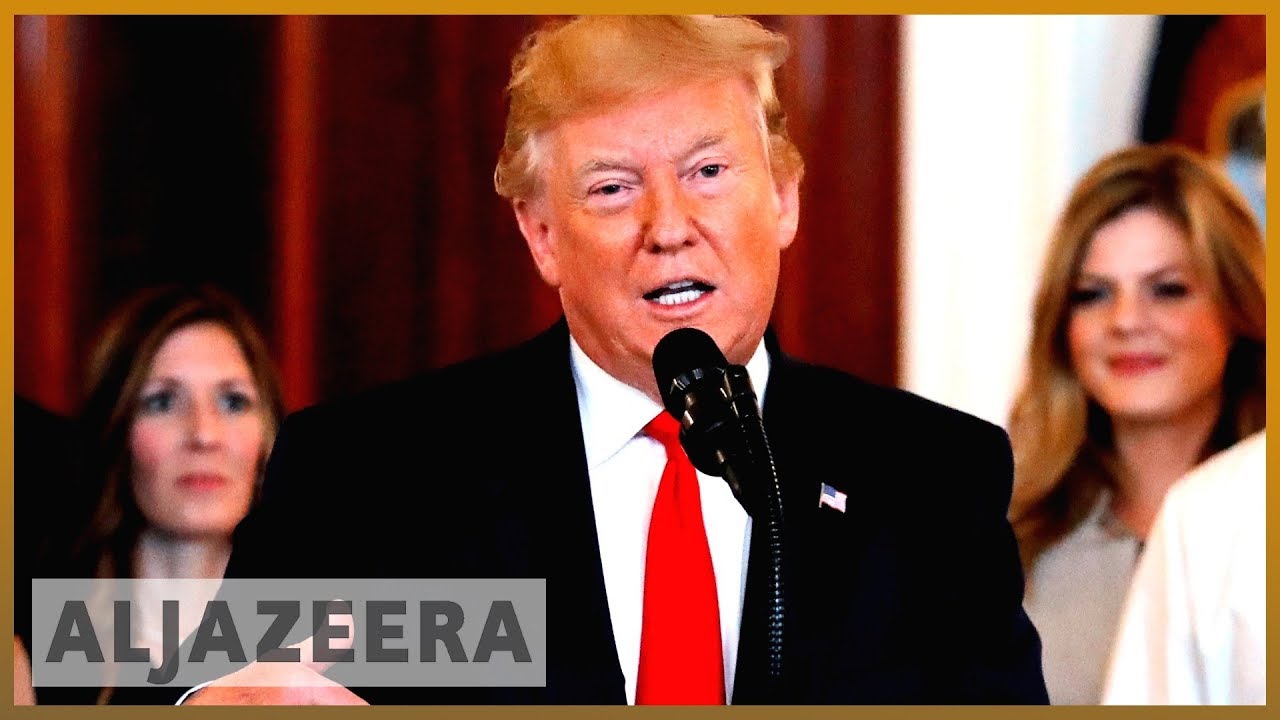 US President Donald Trump has warned that he will soon increase the sanctions for Iran substantially.
He also accused Tehran of secretly enriching uranium for years.
Earlier this week, Tehran announced that it would exceed the uranium enrichment limit described in the 2015 Nuclear Convention, which the United States withdrew from last year.
France has stepped up to reduce regional tensions as Iran puts pressure on European countries to back what US sanctions are biting.
Al Jazeera's Zein Basravi reports from Tehran.