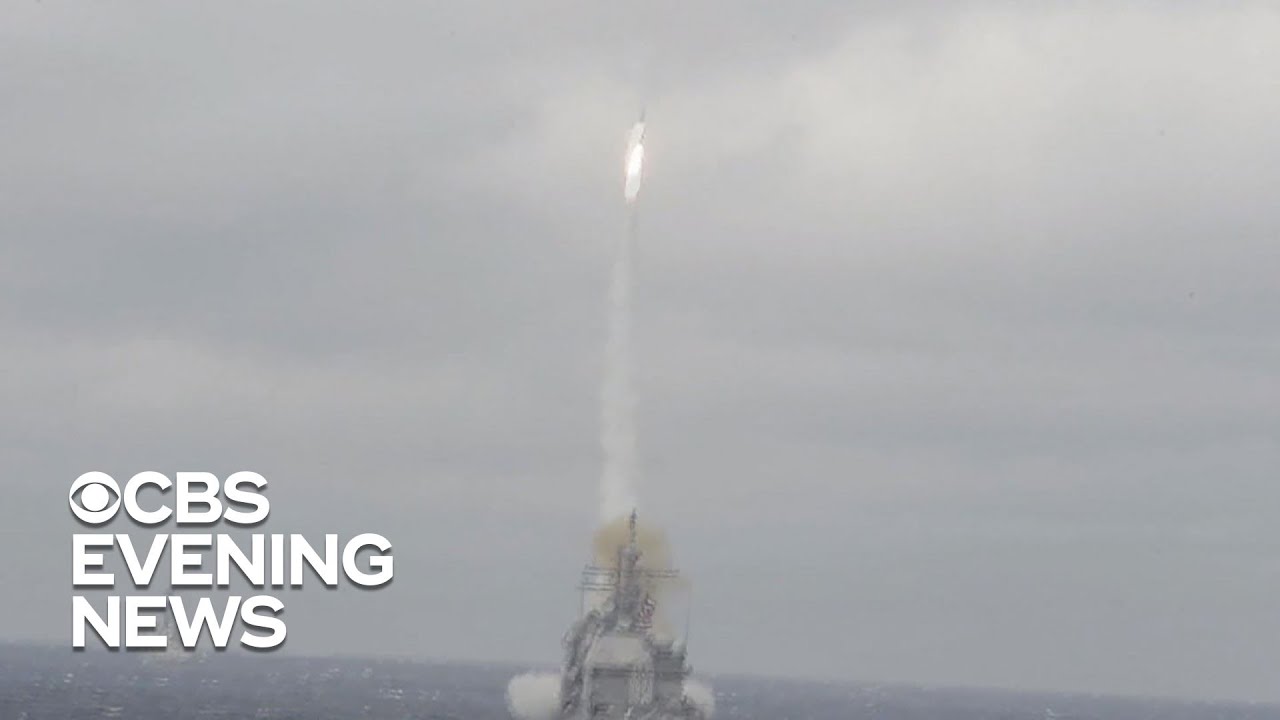 President Trump said he canceled a planned strike on Iran because 150 people would be dead. The president said the plan was to hit three places in response to Iran and shoot down an unmanned US surveillance drone. David Martin reports.