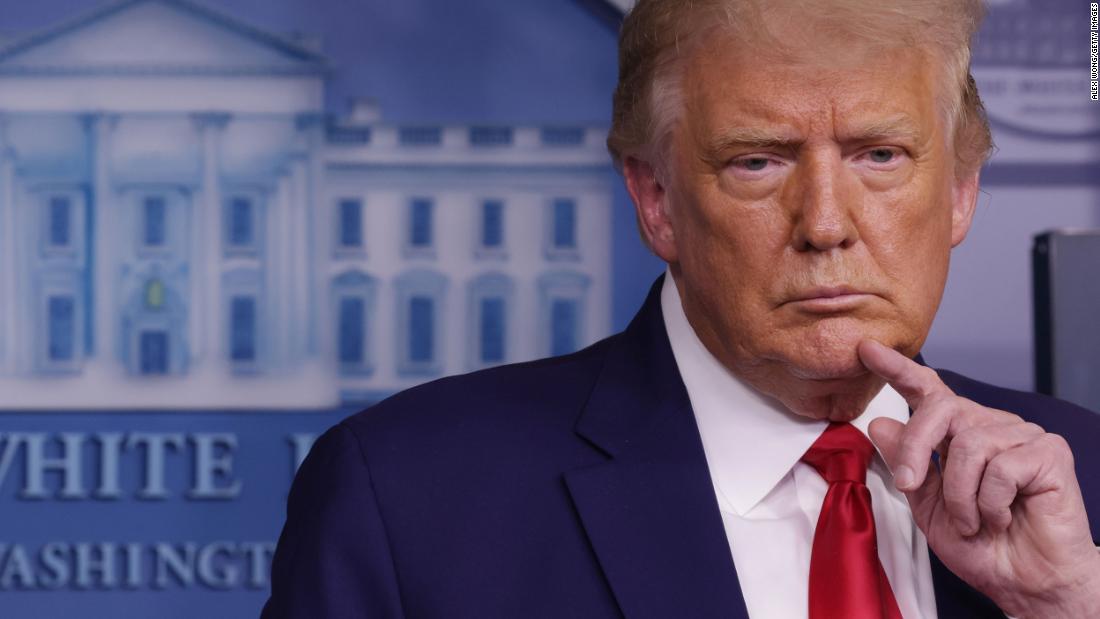 The US government is currently evaluating a proposal from ByteDance and Oracle designed to address the Trump administration’s national security concerns regarding TikTok.

A report from the Financial Times this week suggested that the proposal could see ByteDance retain a majority stake in the struggling social media app.

Trump told reporters Wednesday that he has not seen the details of the deal, but that he would “conceptually” oppose ByteDance being allowed to retain a controlling stake in TikTok.

“Conceptually, I can tell you I do not like it,” he said. “If that’s the case, I’ll not be happy about it.”

Trump said he expects to be briefed on the proposal Thursday.

“It has to be 100% in terms of national security, and no, I’m not prepared to sign off on anything,” Trump said. “I have to see the deal.”

Trump also expressed surprise that the administration may not legally require a payment from the companies in return for approving the deal.

“Incredibly, I find out you’re not allowed to do that,” he said. “What kind of thing is this? … I said, ‘No, I want a lot of that money to go to the U.S. government because we made it possible,’ and the lawyers come back to me and say that is no way to do that. “

Subaru WRX owners have the most tickets, the Insurify survey says