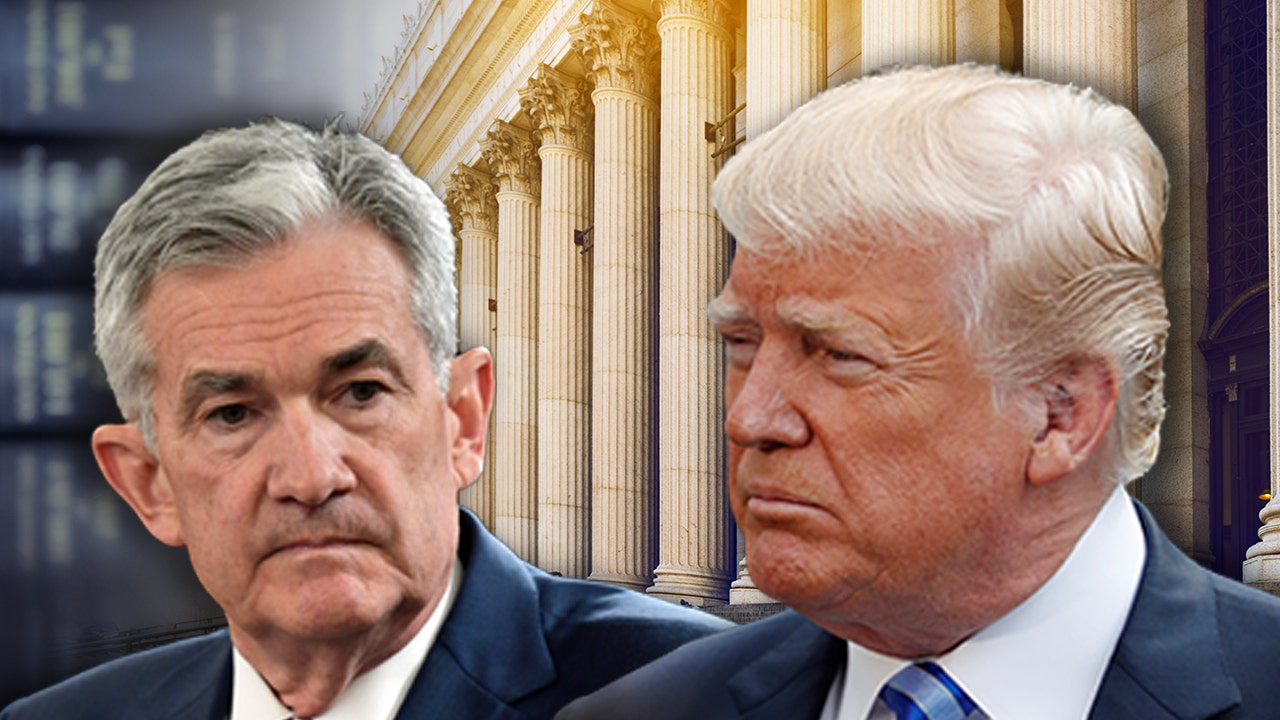 “The world is slowing, but we're not slowing, ”Trump said during an exclusive interview on“ Mornings with Maria. ”“ And frankly, if we didn't have somebody that would raise interest rates and do quantitative tightening, we would have been over 4 [percent] instead of at 3.1 [percent]. "

The president has been a harsh critic of the US central bank for being too aggressive on interest rate hikes.

On Wednesday, during its second monetary policy meeting of the year, the Fed voted to hold the benchmark federal funds rate steady. The Federal Open Market Committee unanimously agreed to keep interest rates unchanged at a target range of 2.25 percent to 2.5 percent.

The policy setting board also signaled it won't see any future rate hikes this year, a move Trump denies may have been influenced by his outspoken criticism of the Fed.

"I hope I didn't influence, frankly, but it doesn't matter. I don't care if I'm influenced or not, ”he said. “One thing, I was right. But we would be over four [percent] if they didn't do all the interest rate hikes, and they tightened. They did $ 50 billion a month. I said, "What are we doing here?" "