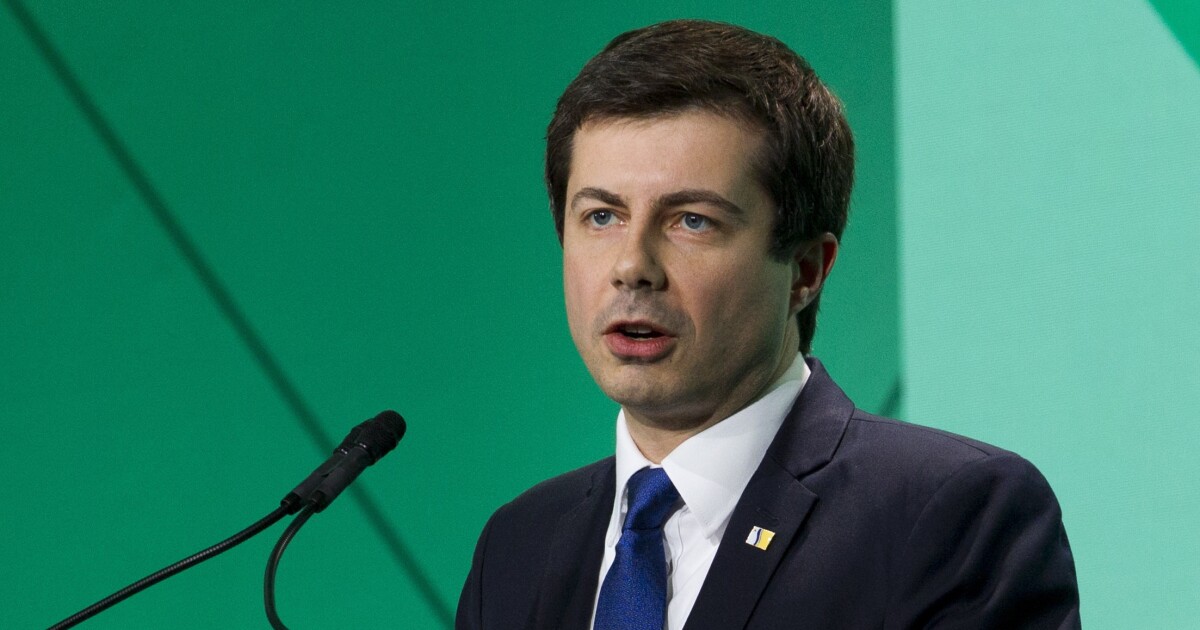 "I think he's got to be a powerful strategy when he was coming of age 50 years ago, but it's just a little bit different right now," Buttigieg, 37, said on CNN. "If you grew up during the Cold War period, then you were in politics when the word socialism could be used to end an argument. Today, I think a word like that is the beginning of a debate, not the end of a debat. "

Buttigieg, the mayor of South Bend, Ind., Who spent the later part of last week in Iowa talking to voters in the early-voting state, said the U.S. is still committed to democracy and its market-based economy.

During his second state of the Union on Tuesday, Trump said he was "alarmed by the new calls to adopt socialism in our country," referring to Democratic talk of a 70 percent marginal tax rate and expanded government-financed healthcare.