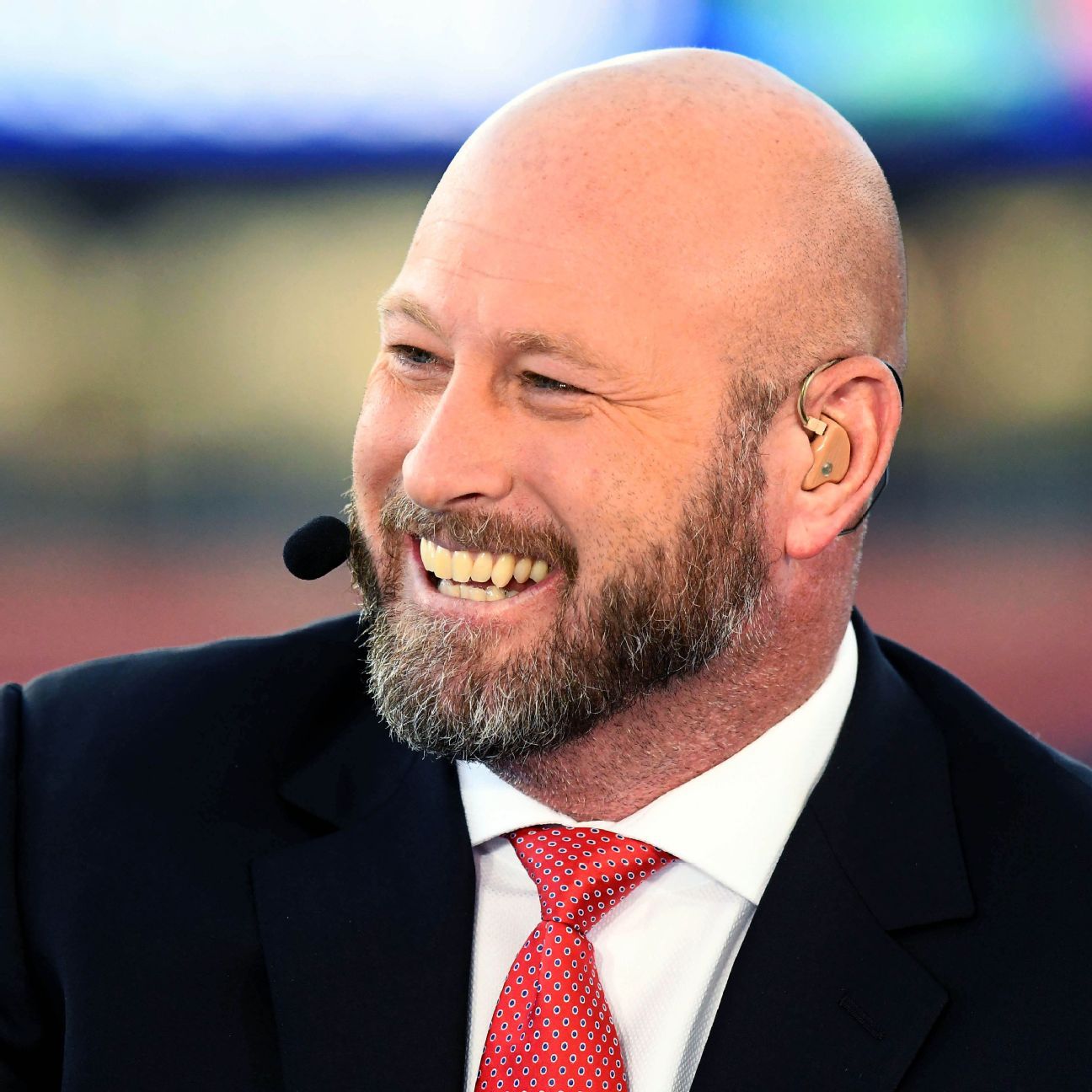 NASHVILLE, Tenn. – Trent Dilfer, the former NFL quarterback who won the Super Bowl in 2001 with the Baltimore Ravens, has been hired as the main football course at a high school in Tennessee.

Dilfer says he felt led to Lipscomb at this time with the school committing to building a leading football program after going 35-32 over the past six seasons.

He played 14 seasons in the NFL with Tampa Bay, Baltimore, Seattle, Cleveland and San Francisco. The sixth overall pick in 1994 by Buccaneers out of Fresno State completed his career with 20,518 meters passing. After joining the NFL, Dilfer worked as an analyst with ESPN, helping coaches in high school quarterbacks for the Elite 1