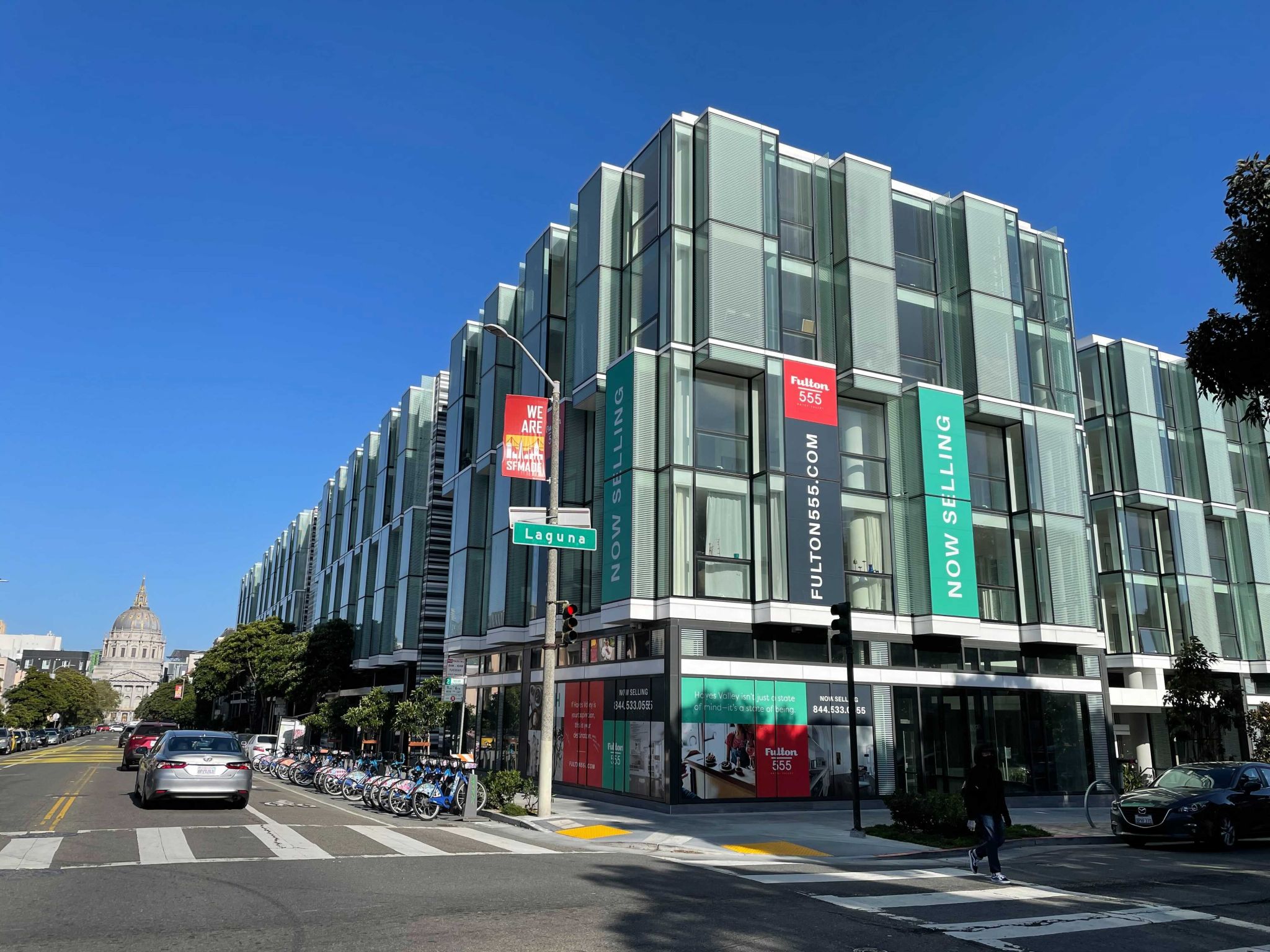 Here’s some good news for San Francisco residents who can’t get through a week without mandarin orange chicken.

Trader Joe’s is making progress in opening a new location at 555 Fulton in the Hayes Valley.

The grocery retailer known for its reasonable pricing and unusual products (think cauliflower gnocchi) submitted its application in late March to the San Francisco Planning Department to open a store in a vacant store area in the lower level of the retail apartment complex.

“The proposed Trader Joe’s store would replace a vacant retail space with a much needed grocery store to serve the neighborhood,” Trader Joe’s said in its application. “The project does not involve expanding the building envelope. The proposed retail use is compatible with the character of the neighborhood and compliments the existing retail use that is particularly lacking in a full-service grocery store.”

The store would include 73 parking spaces in the basement of the building, though the application noted that “most people from the neighborhood are expected to walk or bike to the store.”

Trader Joe said in the application that it will take 4.5 months to complete construction, but SocketSite noted that the store still needs city approval and the process is likely to push the opening to 2022 or 2023.

The apartment development was approved with the promise of a grocery store. At one point, Portland-based New Seasons was aware of the location but withdrew from the process due to construction delays.

Hayes Valley does not have a major grocery store within its neighborhood footprint. The nearest store is a 1335 Webster Safeway, half a mile from the future Trader Joe’s.

The San Francisco neighborhood, known for its luxury boutiques and cozy cafes, has a “formula store” ban, but the grocery chain got an exception to the rules.

The official “Affidavit for Formula Retail Establishments” sent to the planning department states that Trader Joe’s has 516 stores worldwide and six in San Francisco.

Bitcoin suffers from flash crash after week of cryptohype

Charles Geschke, co-founder of Adobe and co-inventor of PDF, has died at the age of 81

Coinbase hangover? Here’s why bitcoin may be suffering from the steepest slide since February