Toyota Supra returns for 2020 with help from BMW 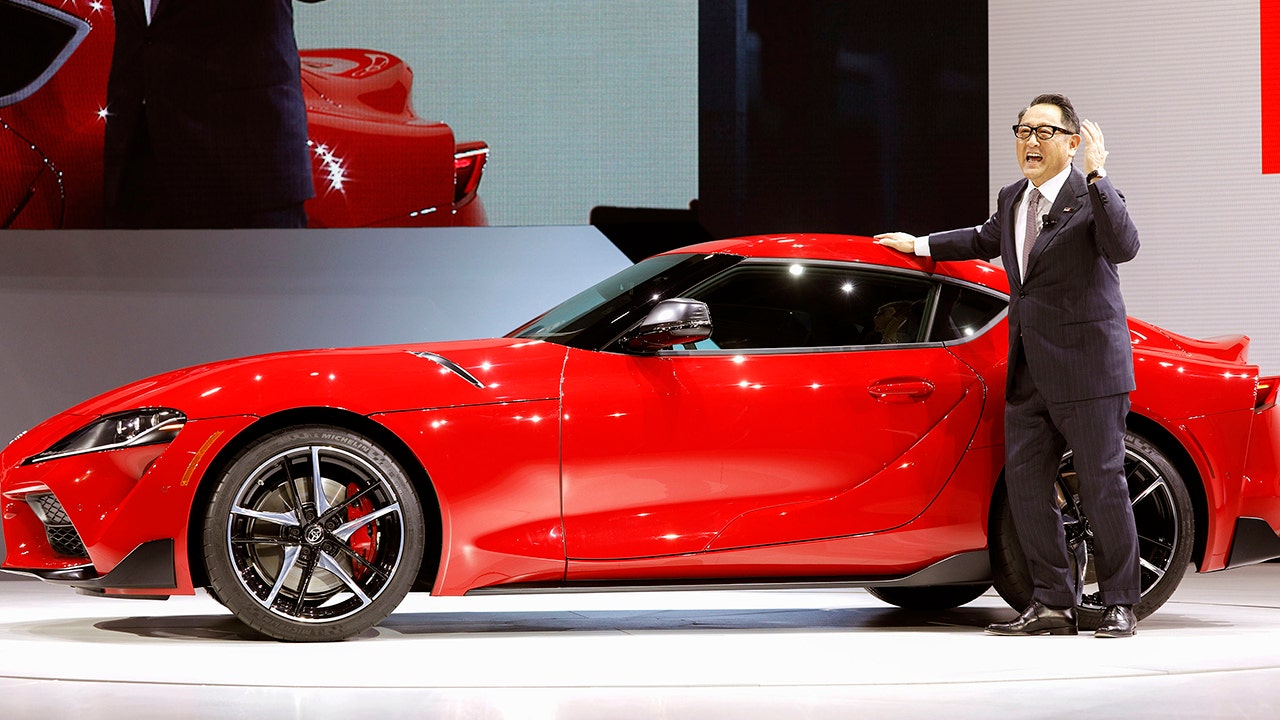 Return of the Toyota Supra

DETROIT – Since everyone seems to love to reboot these days, Toyota is getting into the action with the first Supra sports car it's sold in the United States since 1

The long-awaited coupe debuting at the Detroit Auto This is a collaboration with BMW that also has a new Z4 roadster, but looks every bit the modern Toyota and features an inline six-cylinder engine just like the most iconic Supras of old.

This one's a 3.0-liter turbocharged to put out 335 hp, and the Supra has rear-wheel-drive, a perfect 50/50 weight distribution and can hit 60 mph in 4.1 seconds. It's only available with an 8-speed automatic transmission, but comes standard with a computer-controlled suspension and active rear differential that shifts power from side to side to improve action.

Toyota's namesake president Akio Toyoda, who races cars for fun and is one of the brand's certified Master Drivers, personally took it to the track for development driving. (Must be nice to run your grandfather's company, huh?)

Toyota is also putting the Supra's name and face on its spec Nascar Xfinity Series cars this season to drive the performance point home. Toyota's North American General Manager, Jack Hollis says the company shares the same level of purchase consideration as Ford and Chevrolet among NASCAR fans and expects the Supra to connect with them as well as the Camry and Tundra garden.

It's very much a grand tourer, though, with an upscale, two-seat interior and plenty of electronic safety aids including automatic emergency brakes, lane-keeping assist and adaptive cruise control, but you can always turn them off and just drive.

at $ 50,920 when the Supra speeds into showrooms this summer.

CLICK HERE FOR MORE FROM THE DETROIT AUTO SHOW