Topshop is closing all US stores, including in Chicago 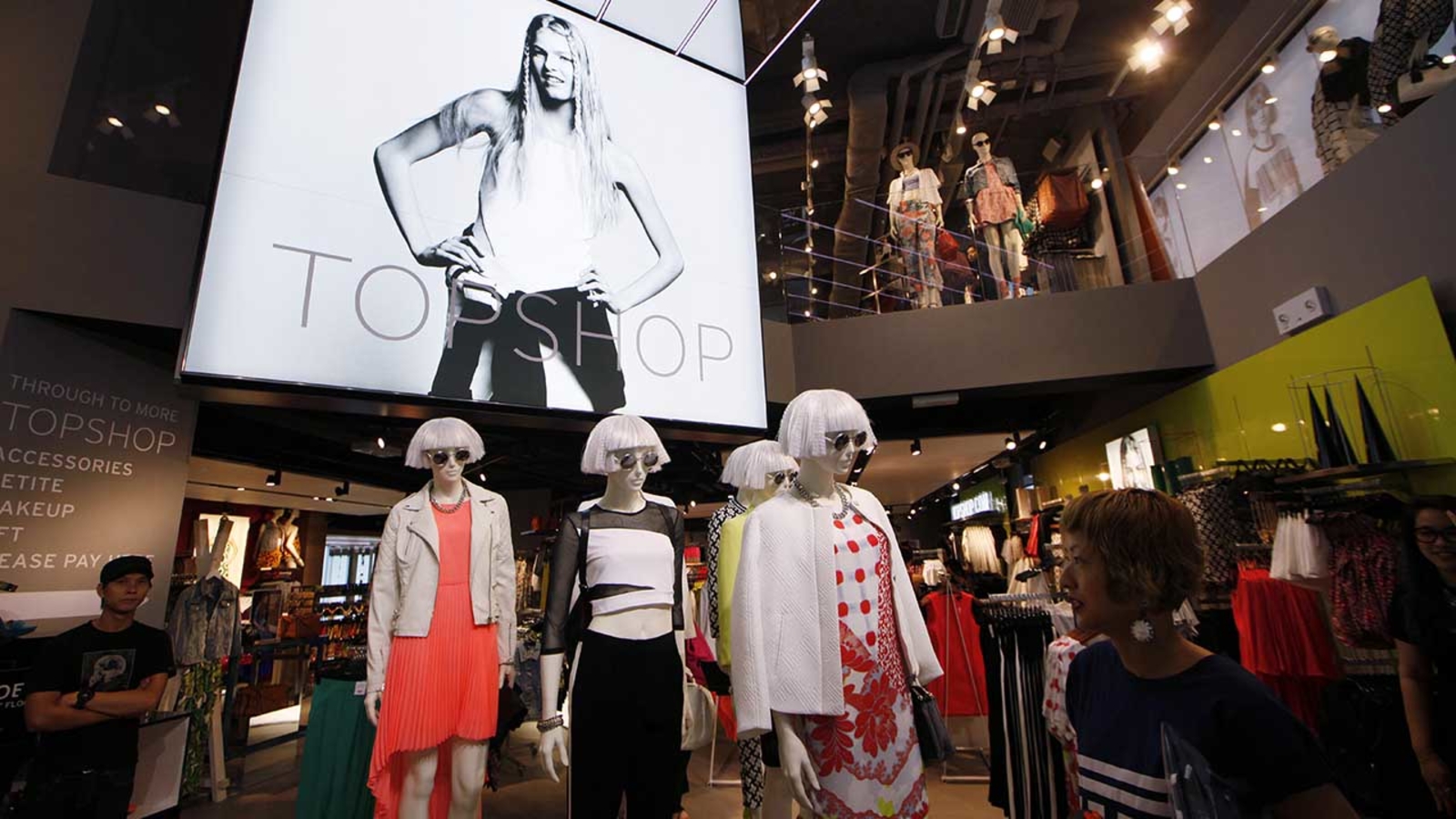 In another sign of traditional retailers' struggles, Topshop plans to close all 11 of its US stores as its parent company seeks to restructure after filing for bankruptcy protection.

Like other brick-and-mortar retailers, the company blamed heated online competition and shifting shopping habits for its woes. Amazon, discount retailers such as TJMaxx and new brands like Everlane have put pressure on the fast-fashion sector or retail.

"Against a backdrop or challenging retail headwinds, changing consumer habits and ever-increasing online competition, we have seriously considered All possible strategic options to return the Group to a stable financial platform, "Arcadia CEO Ian Grabiner said in a statement. "This has been a tough but necessary decision for the business." This week, Arcadia Group filed in US court for Chapter 1

5 bankruptcy protection, which grants a foreign company protection from creditors. It is listed as $ 53 million and total debt as $ 179 million in filing.

Topshop has stores in New York, Los Angeles, Atlanta, Las Vegas, San Diego, Chicago, Houston and Miami. The chain did not say when its stores will shut down but added that the brand will continue to sell to the US online even after stores close

Arcadia Group operates 566 Topshop, Burton, Dorothy Perkins, Evans, Outfit and other stores in the UK and Ireland. It said it will close 23 of those stores.

Topshop is the latest retailer to shutter stores. On Monday, Dressbarn's parent company said it will close all of its roughly 650 stores.

In 2019 alone, US retailers have said 5,994 stores will close. That number already exceeds last year's total of 5,864 closure announcements, according to a recent report from Coresight Research.

Bankruptcies have also plagued retail brands including Payless, Gymboree and Charlotte Russe. Sears, available in the retail space for more than a century, filed for bankruptcy last October.