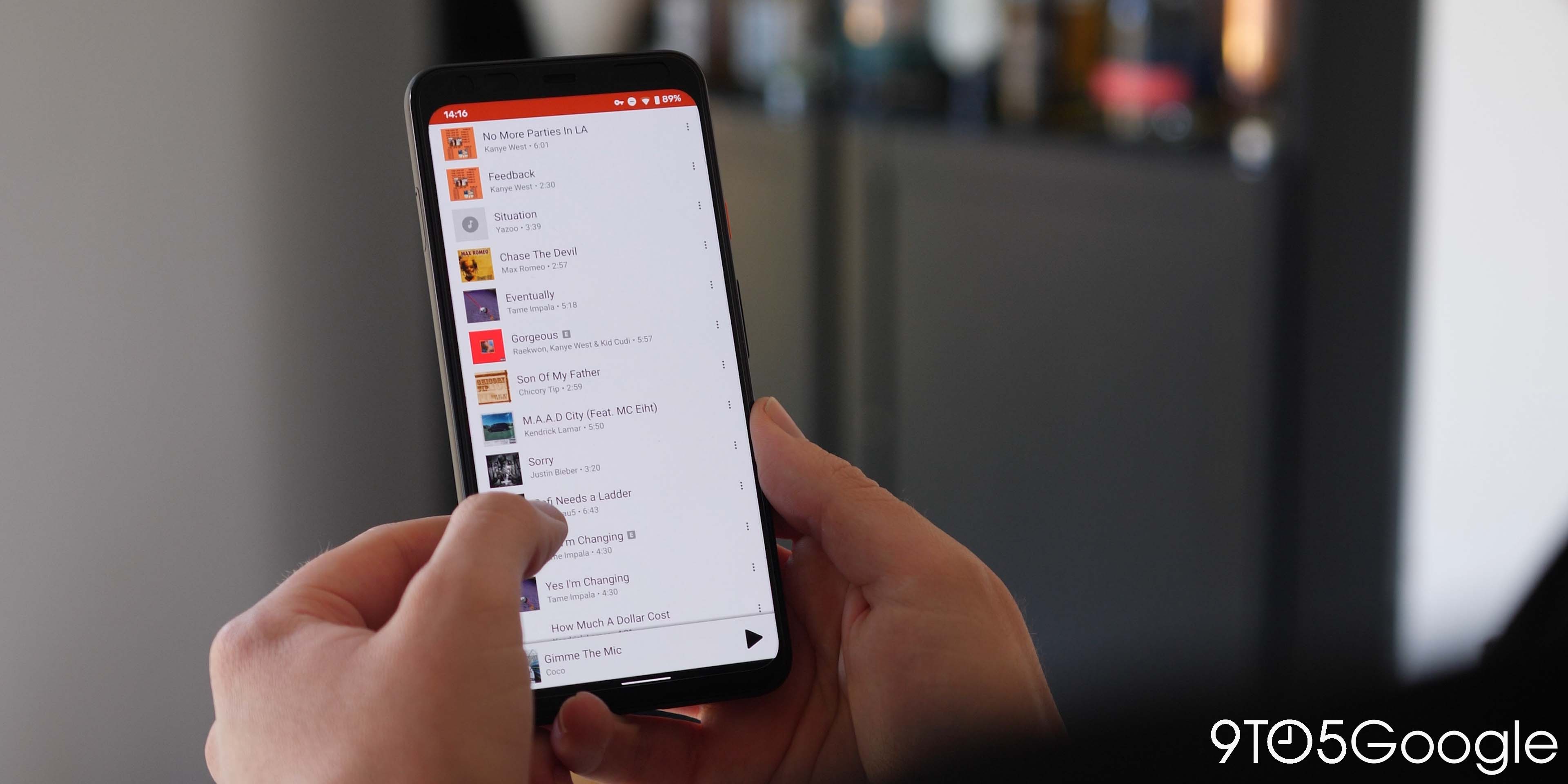 Google Play Music took another big step towards being shut down this week, with the Google Play Store app completely removing the ability to purchase music. Previously, you could buy songs to listen to in Play Music or download as an MP3 to your favorite player.

Looking ahead, Play Music will lose the ability to stream content around the world later this month. Google keeps Play Music playlists, uploads, purchases, likes, and other data until December to give users a chance to migrate to YouTube Music using the Download Tool. All data is then removed.

While OnePlus fans eagerly awaited news of the company̵

7;s latest phone with the OnePlus 8T, there was another interesting piece of news. Based on credible rumors, before they were formally confirmed, it was discovered this week that OnePlus co-founder Carl Pei has left the company following rumors of a dispute between Pei and co-founder Pete Lau.

In any case, it’s hard not to be impressed with what Pei did in his time at OnePlus. The company, not so subtly backed by BBK and Oppo, started in relative obscurity and quickly grew on the backs of enthusiast-focused devices with affordable prices and top-of-the-line specifications. In the last few years, prices have risen far, but the phones have also gotten better. For example, the OnePlus 8 Pro from earlier this year finally nailed the flagship experience.

On the Google Pixel side of the news this week, the Pixel 5 began to reach the hands of customers, which has also meant that the latest update of the Google Camera app has reached the internet. However, unlike previous versions, Google Camera 8.0 is not easy to sideload on older Pixel phones. We have provided a guide to do that, but most people are unlikely to follow up on it.

That said, there will always be those who want to get things done early. Usually, when an update like this becomes available, you can simply download the APK file from a trusted website or publication and install it immediately on your phone. But with Google Camera 8.0, Google seems to have made a few changes to the way the app is designed that makes it a little more challenging than usual to install.

In other OnePlus news, the company has changed since the launch of OnePlus 8 earlier this year. Where the previous phone came with Facebook apps and services pre-installed, the new OnePlus 8T, which was released just months later, is free of the insulting Facebook apps.

In general, actions like this are not common. After all, OnePlus was probably raking in a lot of cash from a deal with Facebook. The decision actually came directly from feedback from fans and media. Specifically an op-ed piece from Entrance “Made his way all the way to the top.”

OnePlus 8T first impression: A really good phone that only has a reason to exist

Finally, our Damien Wilde has had a chance to grab the OnePlus 8T and shared his thoughts on the new phone. While the phone is undeniably amazing, it’s hard to justify the OnePlus 8T’s existence with the only upgrade being the “crazy fast” 65W charge.