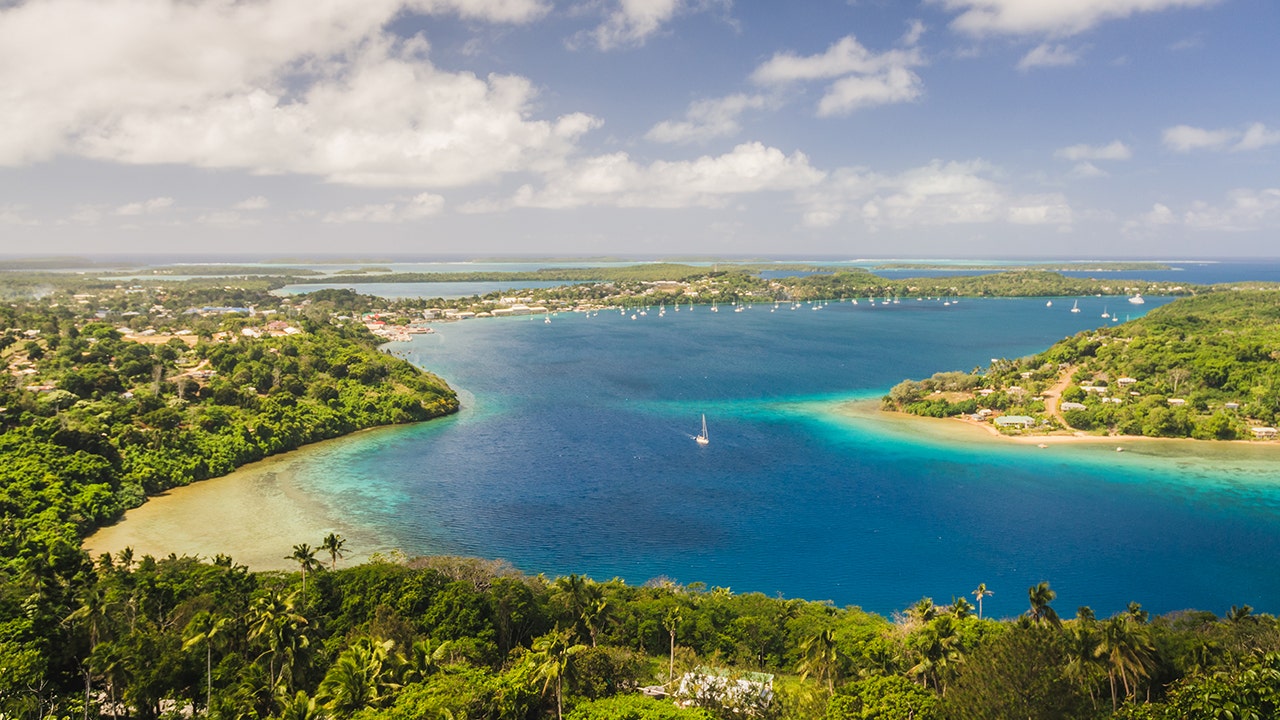 Residents of the South Pacific nation of Tonga are experiencing a total Internet shutdown after an underwater cable which connects the island to the rest of the world was severed, possibly by the anchor of a large ship.

A ship from nearby Samoa will be sent out to fix the severed cable within the next week, and in the meantime, a satellite dish has been set up in the country's capital of Nuku'alofa. Hundreds of people reportedly gathered outside the government building housing, where the signal is most reliable, necessary for business or simply touching relatives located away from the island.

20 minutes to access … it's currently hot here in Tonga at the moment but they've put up a tent outside, with chairs, so people can wait, "Tonga police spokeswoman Sia Adams said of the gathering outside the building, for which The hours have been extended to midnight.

The severed cable connects Tonga to trans-Pacific Internet is connected to Suva in Fiji, which is the sole source of connectivity for Tonga's population of about 1

00,000.It was reportedly severed in two spots, about 6.2 miles off of Tonga's coast, according to Paula Piveni Piukala, the director of the cable owner Tonga Cable Ltd.

Tonga is an archipelago comprised of 169 islands, many of which are uninhabited. As is the case for many Pacific islands, there is not enough population or funding for more than one cable to run from the main island, according to Christian Patouraux, chief executive of Singapore-based Internet company Kacific.

BODIES FOUND IN THAILAND RIVER WERE MISSING ACTIVISTS, POLICE SAY normally internally, but it's still fairly cut off from the world, "Patouraux said. "It's like the dark ages."

The locals are still said to be in good spirits. Katie Silcock, the general manager of Scenic Hotel Tonga, says that residents have an overall mindset of, "It will be fixed when it's fixed."