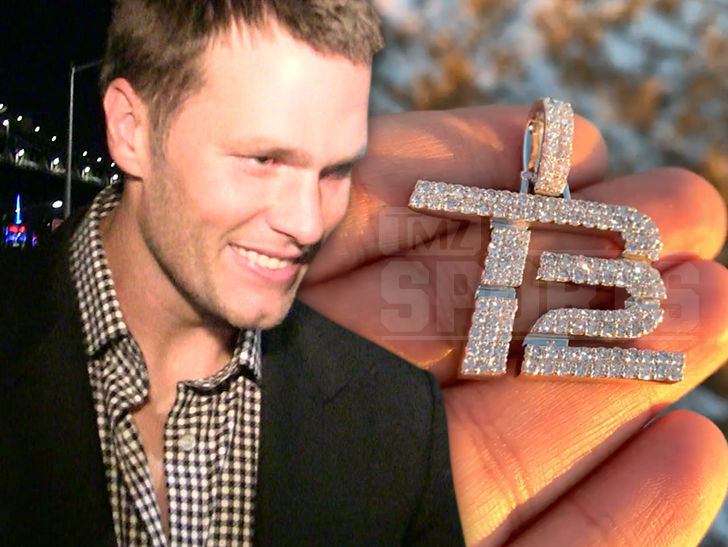 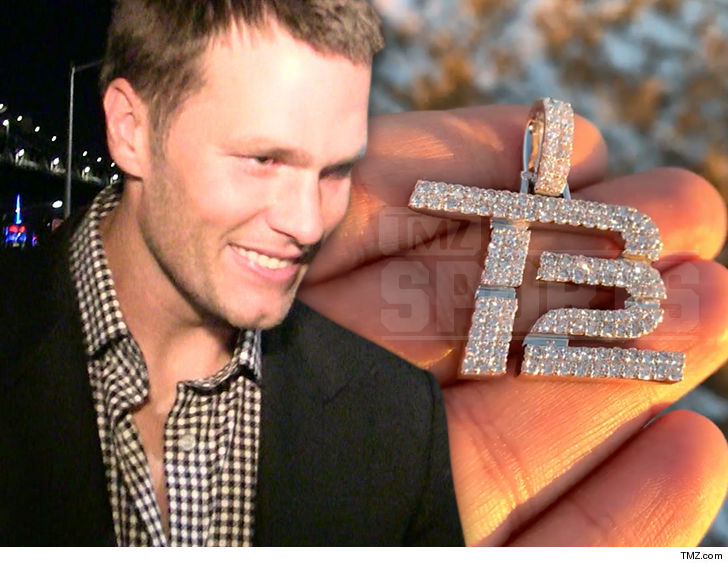 Patterson joined the patriots this season after spending some tough years with the Minnesota Vikings and Oakland Raiders.

So, when Brady took Patterson to the promised land … WR / RB went directly to his favorite bling beast, Al the Jeweler to whip up a custom "TB12" chain to his QB .

We are told that the piece is made with hundreds of diamonds and put Patterson back thousands of dollars. But no freak, guy is in the middle of a $ 8.5 million contract. 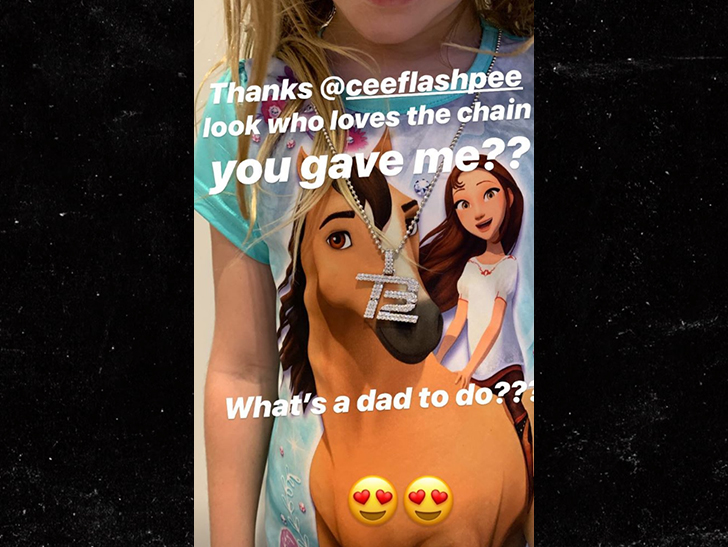 Al is huge among NFLers – he has made sick pieces for superstars like Stefon Diggs Jarvis Landry and a bunch more. Now he can add TB12 (which is rarely seen on the ice) to his list !!!

It's good to be a 6-time Super Bowl Champ !!! And possibly the greatest footballer ever to live.

As for Patterson … teammate of the year!?!?