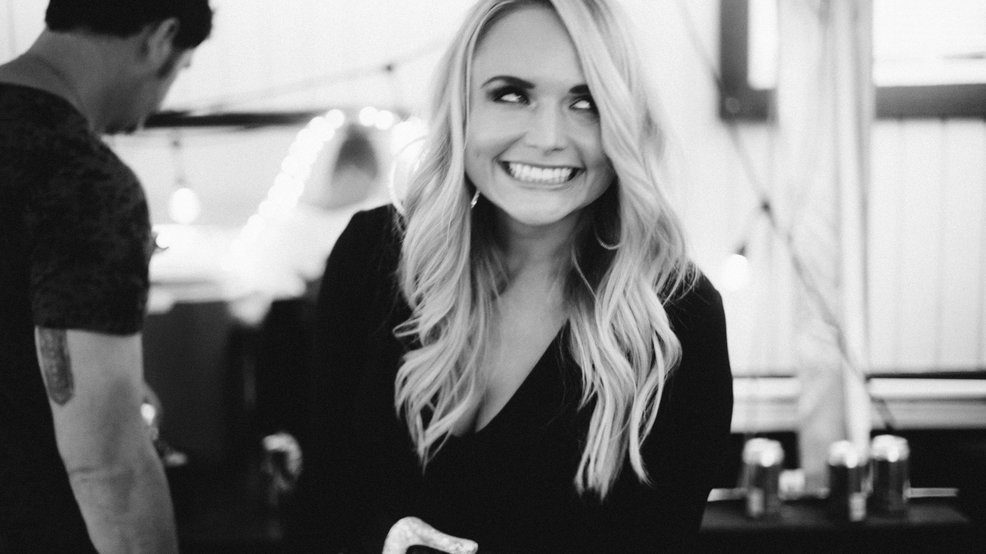 NASHVILLE, Tenn. – A heated exchange took place between Miranda Lambert and a patron at a Nashville restaurant over the weekend.

The country singer, reportedly in a fit, dumped her salad on a woman's head at the Stoney River Steakhouse on Sunday, according to TMZ. The incident occurred shortly after the wife's husband and a friend of Lambert's got into an altercation.

Apparently, the argument between the two men escalated from the bathroom after comments about millennials and their phones, TMZ reports.

Police tell TMZ that Lambert and company were gone when they arrive. Lambert was also said to be dining with her parents.

A police report has not been filed, reports TMZ.