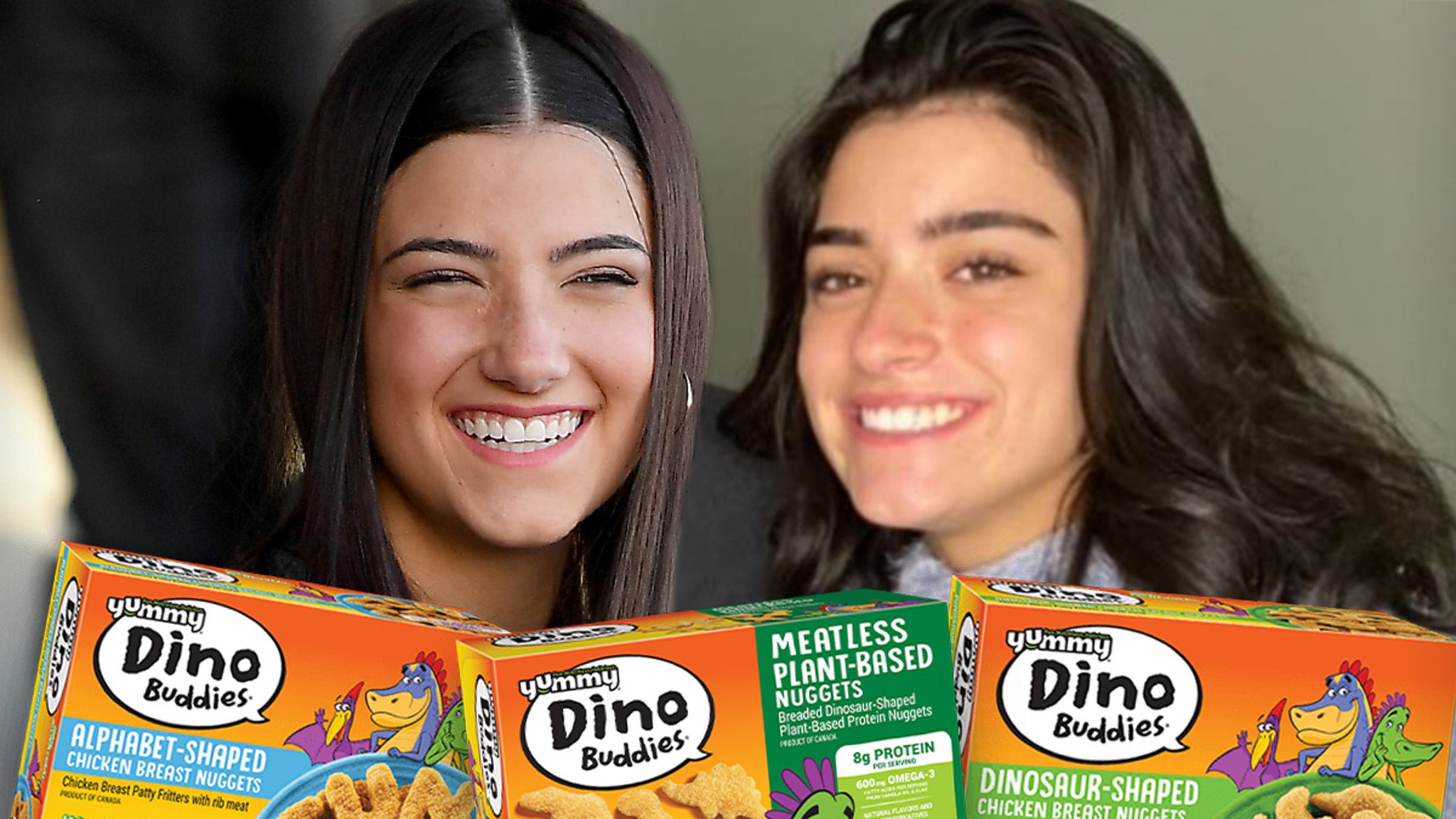 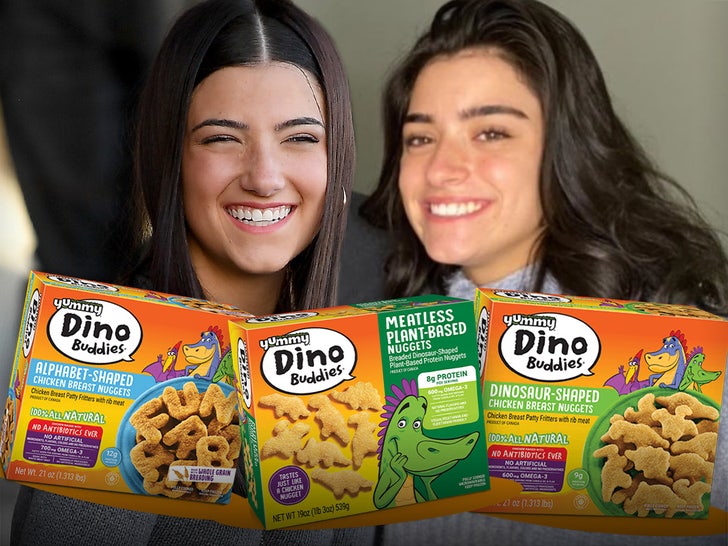 Here’s the deal … The TikTok stars were almost canceled after a million followers jumped ship after a family dinner that saw the sisters go crazy over the menu, specifically snails. So now they get what they really want … dino nuggets !!!

The nice people behind Charli and Dixie’s favorite grub, Yummy Dino Buddies, tell TMZ … they’ve seen the infamous clip by Dixie throwing her escargot and Charli asks for dino nuggets instead so they connect the girls with coupons to the dinosaur shaped nuggets !!!

The free nuggets are nice, but that’s not all Charli and Dixie are coming for – we’re told they’ll get the Yummy Dino Buddies swag too.

See kids … if you complain about your private chef’s food and behave like a brat at the dinner table for the whole world to see, you get free stuff !!! 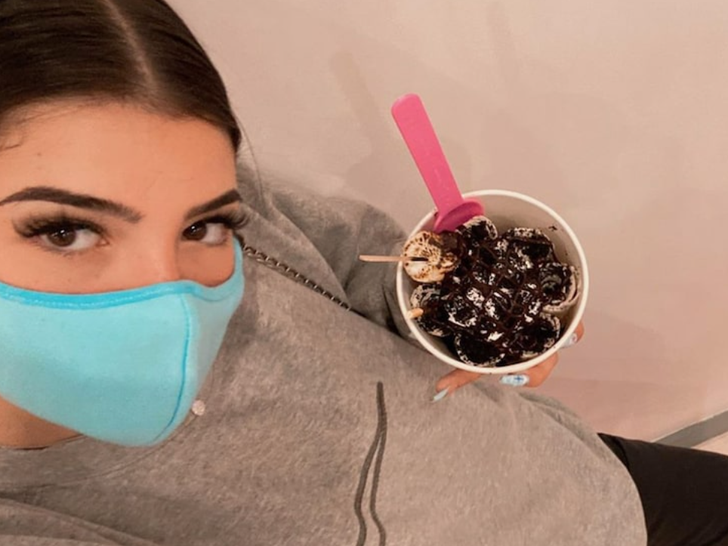 JK. Do not try these pranks at home – unless you are TikTok’s most followed star.

Jake Owen is engaged to his girlfriend Erica Hartlein – See the cute pictures!