ThunderMag is a MagSafe "successor" that supports Thunderbolt 3 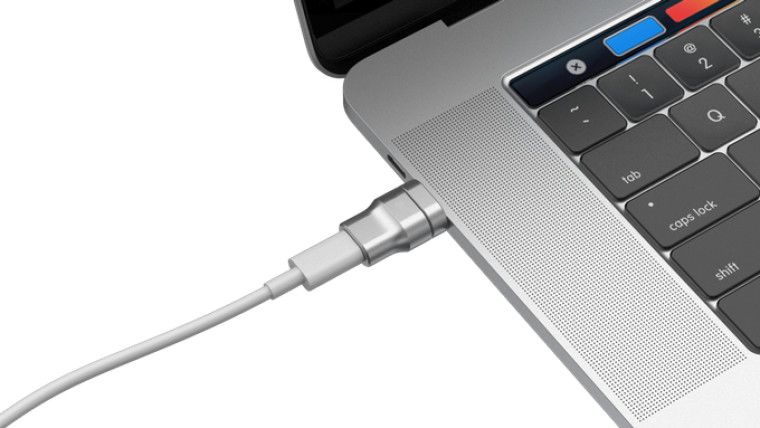 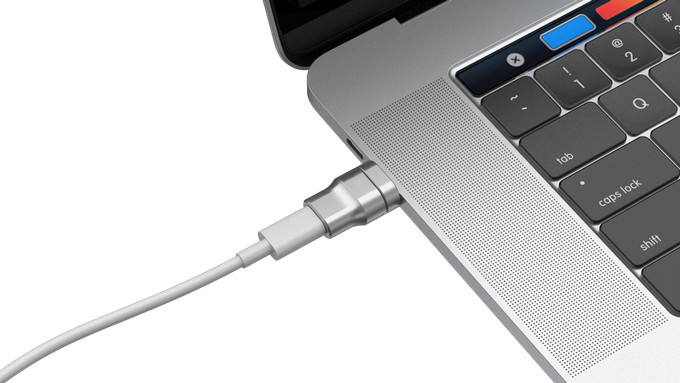 In 2016, Apple made the decision to move from its MagSafe connector to USB Type-C in the MacBook Pro, which left the devices more vulnerable to accidental falls if, for example, you tripped on the cable. Since then, a few companies have created adapters that replicate the magnetic functionality of MagSafe, but they have usually had some sort of setback, be it in size or capabilities, such as lack of support for full Thunderbolt 3 data speeds.

Now, a Kickstarter campaign from a company called Innerexile is trying to launch a product that can bring together the safety of MagSafe and all the functionality of Thunderbolt 3. Aptly named ThunderMag, the adapter features a small design while keeping strong magnetic connectors that should keep it connected when you need it while keeping your laptop safe when accidents happen.

The adapter supports power delivery up to 100W as well as data transfer speeds up to 40Gb / s, the maximum supported by the MacBook Pro's Thunderbolt 3 connectors. Of course, being that it connects to USB Type-C ports, ThunderMag can actually be used with other devices with the same connector, so you can get the safety precautions of MagSafe even on non-Apple devices. You can also use it for more than charging, for example, if you want to connect and external drive to your computer.

The Kickstarter campaign launched today and, as of time of writing, has already surpassed the funding goal of $ 10,000 , currently sitting at over $ 12,000. With 44 days left to go in the campaign, you can support it yourself for the chance to get the ThunderMag at a discounted price – up to 500 backers can get it for just $ 39, the next 1000 can get it for $ 44, and anyone can get it for $ 49 while the campaign lasts. The retail price is expected to be $ 79. Of course, as with any crowdfunding campaign, there is a high chance that things won't go exactly as planned, so there's some risk in backing it. Should the project be a success though, the ThunderMag will ship in April of this year, so you won't have long to wait.