Three Sheridan residents, a Natrona County woman dies of coronavirus, bringing the number of deaths to the state to 46 | Wyoming News 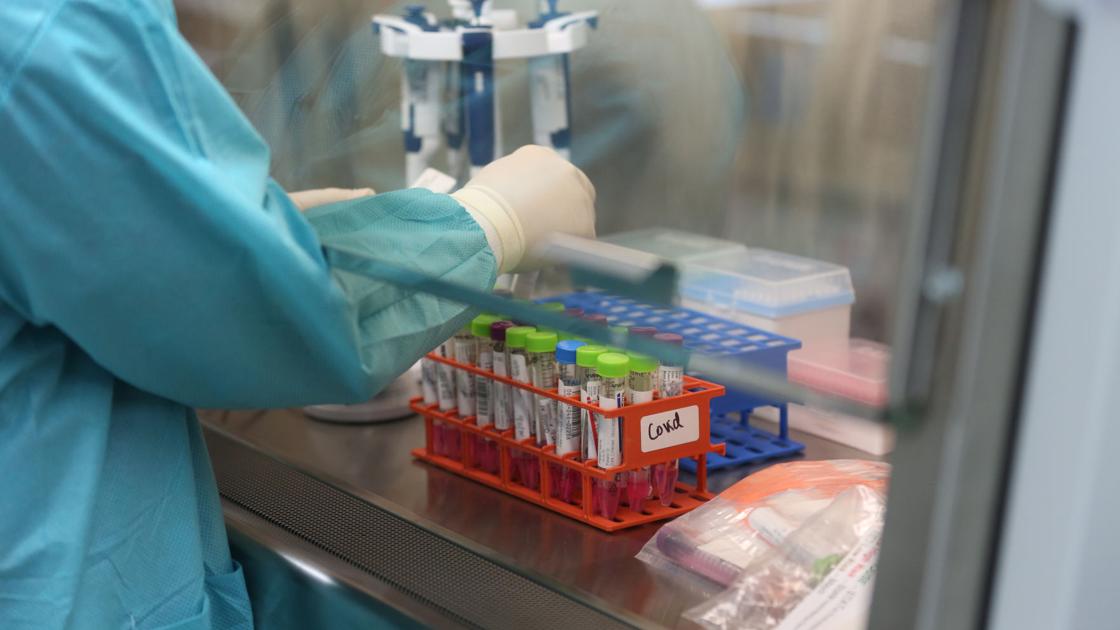 On September 1, four deaths were also confirmed. All had died earlier, some way back in June. Because these residents died out of state, there was a delay in confirming their death within Wyoming. Across the country, the number of deaths is calculated by the number of residents who have died, regardless of which state they died.