Thoughts on a 5-3 Rangers win 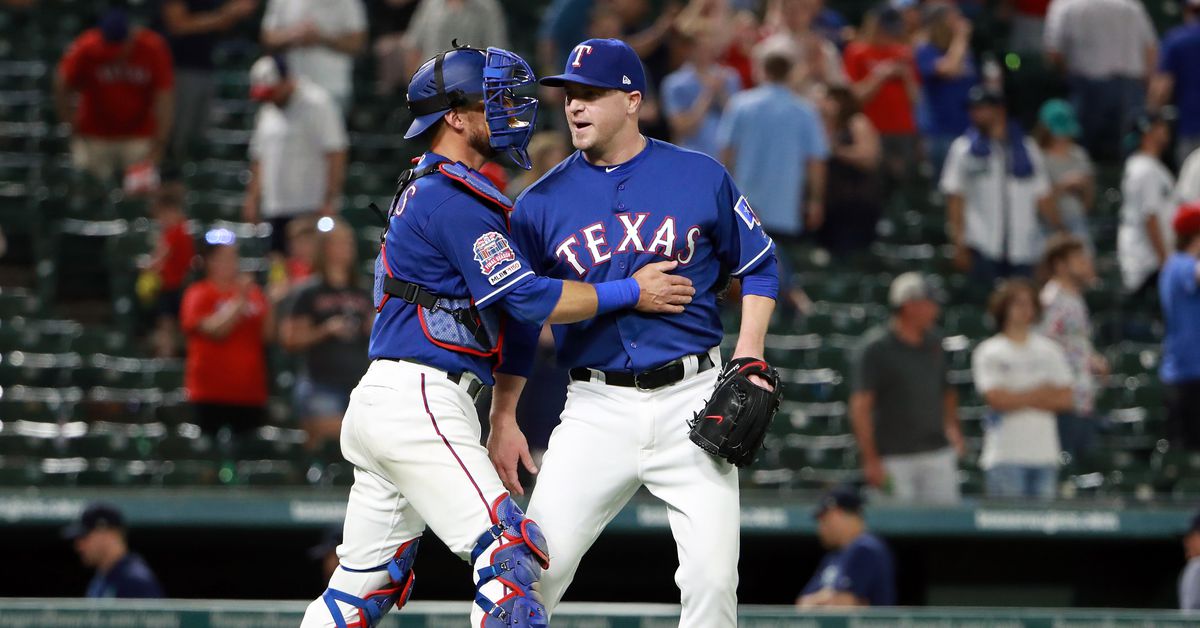