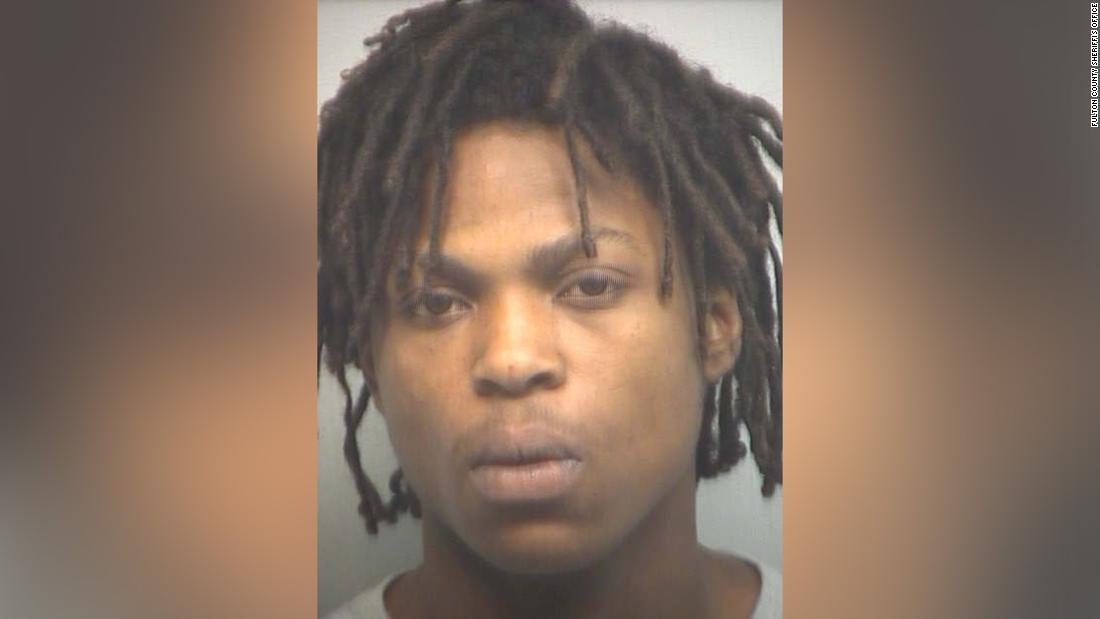 Antonio Demetrice Rhynes, 30, was arrested early Friday morning after “evidence and tips from citizens,” identified him as a suspect in Byrd’s murder investigation, the APD said in the statement.

Byrd was shot in Atlanta on Oct. 3 and was pronounced dead at the scene with multiple gunshot wounds to the back, CNN has reported.

Rhynes faces a charge of murder and was expected to be booked into Fulton County Jail Friday, the release said. Police said Rhynes was taken into custody by a SWAT team “without incident.”

It is not clear whether Rhynes has retained a lawyer at this time.

Byrd was known for his work with director Spike Lee on many projects, including “He Got Game,” “Get on the Bus,” and “Clockers,” CNN reported.